Kim Wilde was already a household name when she undertook her first live tour. After almost two years of promotion via music videos and TV performances, she embarked on her first live dates in Denmark in September 1982, and then in October/November 1982 a European tour followed. The tour started on October 5, 1982 at the Colston Hall in Bristol (UK) and finished on November 16, 1982 in Roma, Antwerp (Belgium).

The concert always started with the sound of 'Cambodia-Reprise'. The songs played during the concerts were:

Chequered Love, Water on Glass, Tuning In Tuning On, Our Town, Everything We Know, Take Me Tonight, Words Fell Down, Just a Feeling, When the Boy's Happy (The Girl's Happy Too), View From a Bridge, Child Come Away, Watching for Shapes, You'll Never Be So Wrong, Boys, 2 6 5 8 0, Falling Out, Cambodia and Kids in America. 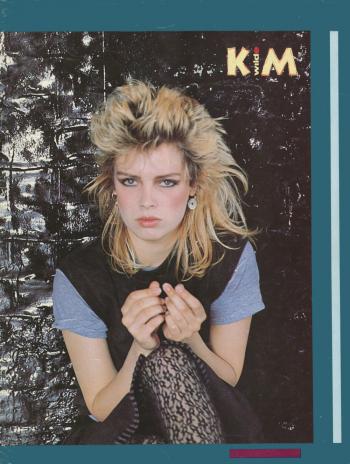 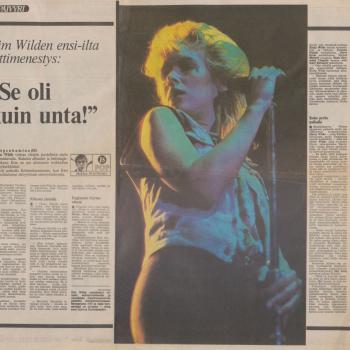 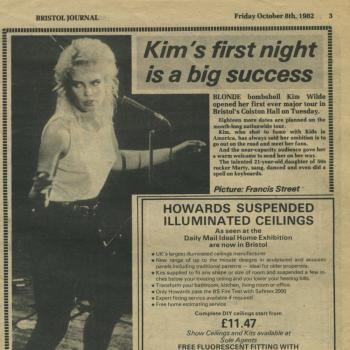 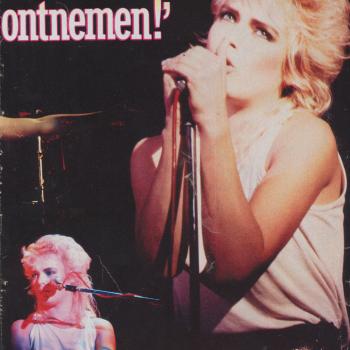