DJ ADK is the pseudonym of Arjan van Midden, a Dutch DJ. He made a cover version of You Came in 2007. The vocals on this version were recorded by an unknown singer, who is named Linda. His track was remixed by Vorwerk, who released a cover version of the same song the year before.

At the time of the release of this cover, DJ ADK was the resident DJ at Manebrug, a night club in Lopik (Netherlands). 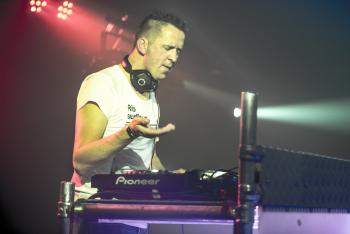