Kim's intended middle name. She was named Kim after Kim Novak, and her parents were probably going to name her Donna. It never happened, as Kim explains...

Actually, I quite like the idea of being called Donna. I like that name. I was gonna have that as my middle name, but then my parents forgot to put it on the form. (1) 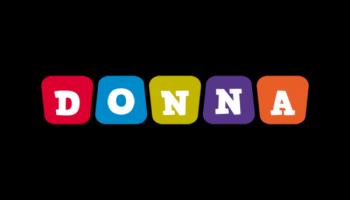