Together with Ricky Wilde he wrote the song Game Over for Kim's 2006 album Never Say Never. 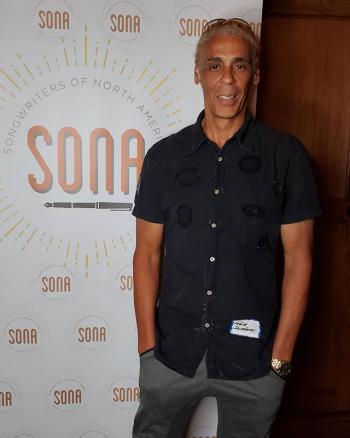