Duo consisting of Christina Kartsonakis and Fred Coury. Fred Coury was originally a member of the band Cinderella. Christina Kartsonakis was the daughter of Dino Kartsonakis, an accomplished concert pianist in the classical world. Together they released one album called 'Perfect' in 2004, featuring a bonus second disc of covers, including a cover of Kids in America. 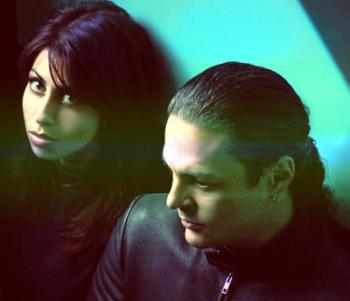