In 1897, two American businessmen, William Barry Owen and Frank Dorian moved to Europe to create a market for recorded sounds. Owen came to London where he started the Gramophone Company, and Dorian went to Paris to start the Columbia Phonograph Company. Both relied entirely on American suppliers for records and machines to play them. Since the American music did not appeal to the European audience, Owen was joined in London by Fred Gaisberg, a sound engineer, to create the first European disc recording studio in 1898.
By the time the First World War broke out in August 1914, around one third of the British households owned some kind of gramophone. Each year some 13 million records were sold.
By 1930, the two companies were forced to merge due to the great depression. The formed a single business called Electric and Musical Industries Ltd (EMI).

EMI Records started out in a difficult time of depression but they still managed to make important popular and classical records, thanks to recordings by contemporary idols like Gracie Fields, George Formby and Ray Noble and the New Mayfair Orchestra.
During the Second World War, EMI kept making records, and by the time the war ended in 1945, there was a massive demand for records of the Glenn Miller Orchestra and Frank Sinatra.
1957 saw the beginning of Rock and Roll, which at the time seemed to be a strictly American form of music. EMI soon created the basis of the 1960's revolution in British rock and pop music by contracting such artists as Adam Faith, Helen Shapiro and Cliff Richard. In the 60's EMI was of course the record company that contracted the Beatles, the most popular group in pop music ever. In the mid-60's, EMI created the label Harvest to house the so- called 'progressive' or 'underground' musicians like Deep Purple and its most celebrated group Pink Floyd. Of the many British rock groups signed to EMI during the 1970s, Queen was the most flamboyant. They became most famous for their epic "Bohemian Rhapsody", but fronted by Freddie Mercury, one of the truly great men in pop music, the group scored many platinum albums around the world.

In 1983, EMI acquired the back catalogue of RAK Records, and as such the repertoire of Kim Wilde up until then. Since then, EMI has released a string of Kim Wilde compilation albums. In 1997, EMI celebrated the fact that they existed 100 years with a lot of special releases on LP and CD. One of these special releases was the Centenary collection, a 20 track CD with Kim Wilde tracks.

In 2001, Kim Wilde returned to EMI Records for a compilation album, released in conjunction with the Here & Now Tour 2001, entitled The very best of Kim Wilde. It contained one new track, Loved. Late 2005, Kim signed a new record contract with EMI Germany for the release of Never say never and associated singles in 2006 and 2007.

After the announcement that EMI had sustained a loss of £260 million in 2006/2007, EMI was acquired by Terra Firma Capital Partners in August 2007 which purchased it for £4.2 billion. Following the transition, several important artists including Radiohead walked away from the label, while other artists such as Paul McCartney had seen the writing on the wall and left ahead of the takeover.
In February 2010, EMI Group reported pre-tax losses of £1.75 billion for the year ended March 2009, including write-downs on the value of its music catalogue. In addition, KPMG issued a going concern warning on the holding company's accounts regarding an ability to remain solvent.
Citigroup (which held $4 billion in debt) took 100% ownership of EMI Group from Terra Firma Capital Partners on February 1, 2011, writing off £2.2 billion of debt and reducing EMI's debt load by 65%. The group was put up for sale and final bids were due by 5 October 2011. A month later, it was announced that EMI has sold its recorded music operations to Universal Music Group for £1.2 billion and its music publishing operations to a Sony-led consortium for $2.2 billion. A year later, the sale of EMI to Universal was approved in both Europe and the United States. In Europe the deal was approved under the condition that the merged company would divest itself of one third of its total operations to other companies. As a result, the labels V2, Parlophone, Sanctuary, Chrysalis, Mute, EMI Classics and Virgin Classics were divested, with the exception of the Beatles' library (Parlophone) and Robbie Williams' Chrysalis recordings. 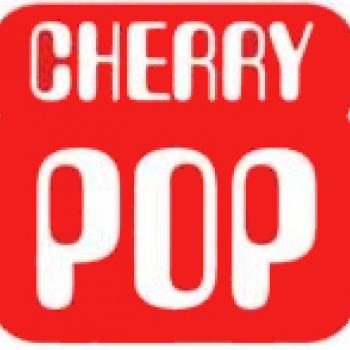 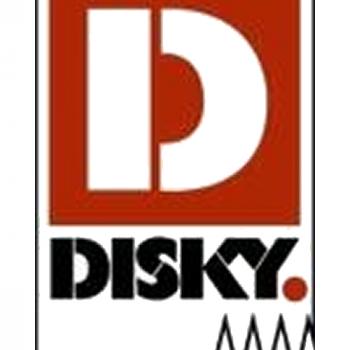 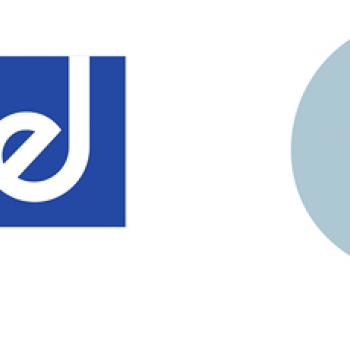 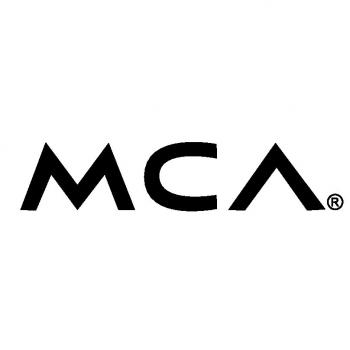 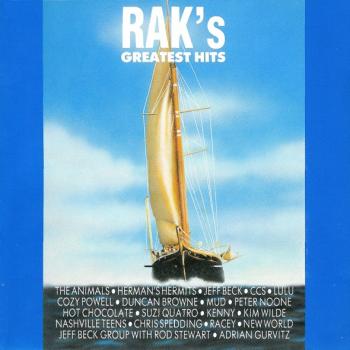