Compilation album, released by EMI Records on 31 October 2008. The album is a repackaging of the discs Centenary Collection and Premium Gold Collection, which were released in 1997. The twenty tracks include all of Kim's singles for EMI between 1981 and 1983, most of the B-sides and a good selection of album tracks.

'Essential' was released on CD.
See this page in the discography. 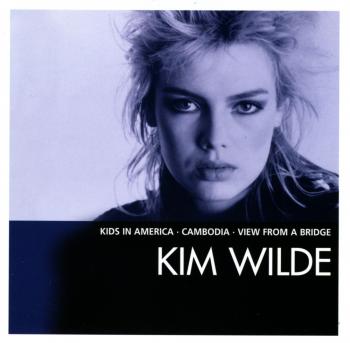 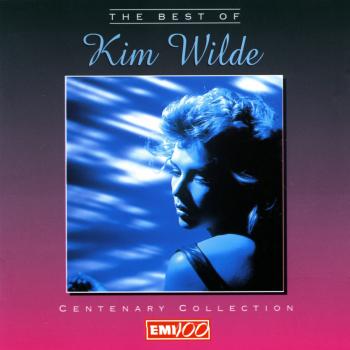 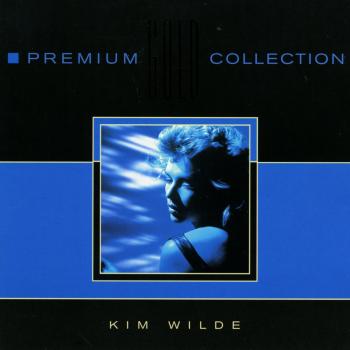 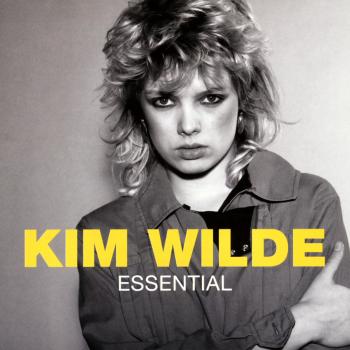