Founded in Berlin in 1983, this group was one of the first punk bands in the former German Democratic Republic, also known as East-Germany. At first their live shows were all in the underground scene. Their frontman Aljoscha Rompe supplied the vocals to their restless, enduring punk anthems.
Their first album was released on the state run Amiga label in 1989. Entitled 'Hea Hoa Hoa Hea Hea Hoa', this album contained a song called 'Kim Wilde'. It is a slice of punk rock with lyrics in English and (supposedly) a German dialect.
Two further albums were released: 'Wir kriegen euch alle' (1991) and 'Die Maske des Roten Todes' (1993), before the group disbanded mid-1990's. Rompe died in November 2000. 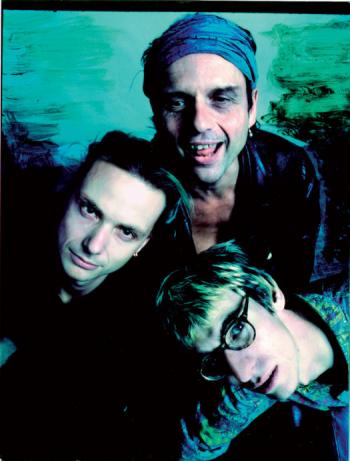