Fictional character created by Steve Coogan. Presented the 'Tony Ferrino Phenomenon', a show in which Kim Wilde was one of the guests. They did a short interview and performed a song entitled Short Term Affair together.

Originally broadcast by the BBC on 1 January 1997, it was released on VHS video later in the year. A DVD release, also from the BBC, followed in May 2012. 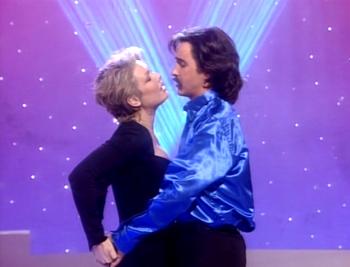 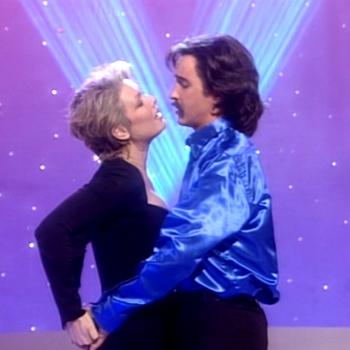 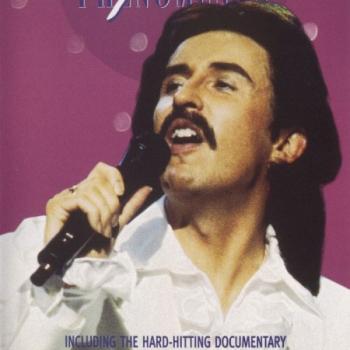 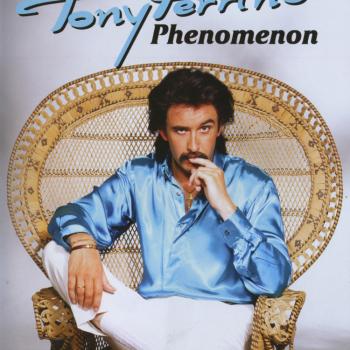 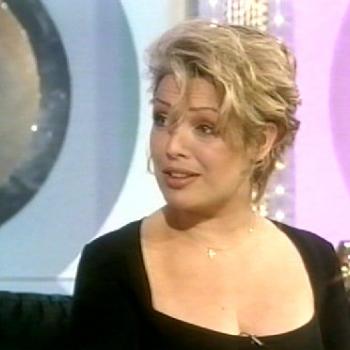 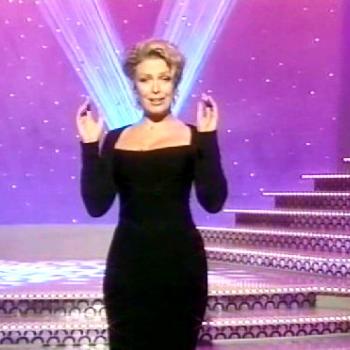 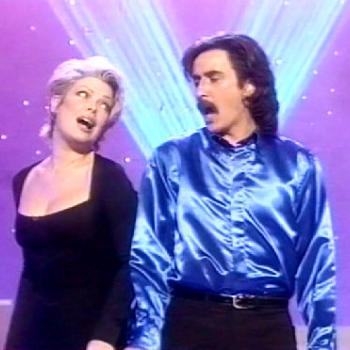 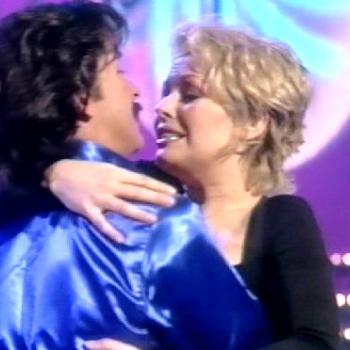 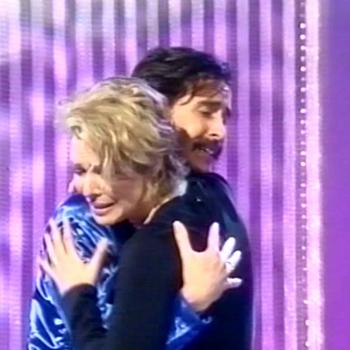