Fly is the new name of a project that started as Earthboy. Members of this group were Mark Cummins, Ricky Wilde and Roxanne Wilde. This trio worked together on some material for about a year, and then it folded. It was announced in 1999 that Roxanne would record and album with "her band". This turned out to be Dimestars. 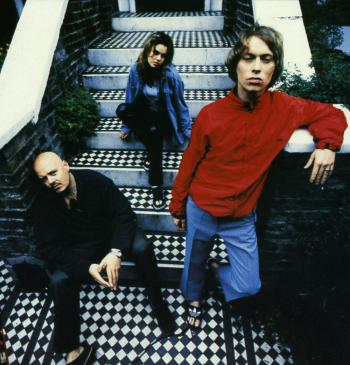