Punk band from Austin, Texas (USA), formed by Francis Garcia, Jeramy Nugent, Keith Palumbo and Scott Williams in 1994. After recording a 4-track demo they met a record producer. During a six week stay in Los Angeles they recorded a full length album. Two of the tracks were used for the soundtrack of the movie Bio-dome: 'Adirectional', written by Garcia and Nugent, and a cover version of Kids in America. As part of their contract with the producer they were not allowed to record with other parties while he was looking for a release of the album that never happened. The band finally broke up in 1998. 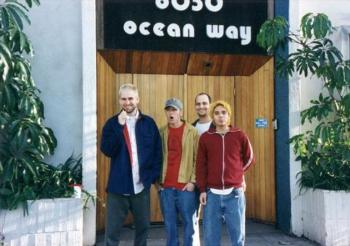