Kim Wilde's first book was written in 2004 and released on 4 April 2005 by Collins publishers. The book was first announced in April 2004 on Amazon.co.uk, when the contract with Collins still had to be signed.
All summer long, Kim was writing it. The manuscript was finally sent to the publisher in August, after which corrections, proofing etc. had to take place. Soon after that, the first version of the cover of the book saw the light of day. It contained a very different photograph and a subtitle: 'Bursting with ideas for getting - and keeping - kids interested in the outdoors'. This subtitle was eventually dropped, as was the photograph.
The new design came in December, with a photograph of Kim together with Harry and Rose, taken by Ian Derry during a session which took place earlier that year for an article in Junior Magazine. The final design came when it was decided to change the title to 'Gardening with children' in January 2005.
The book was due to be released on 4 April 2005, but promotion for the book started a couple of weeks beforehand. On 22 March 2005, Kim did her first ever book signing session at Ottakar's book shop in Milton Keynes. It was the first opportunity for fans to get a copy of the book.

'Gardening with children' contains 128 pages. The first part of the book, featuring a listing of contents and a few introductions, takes up 24 pages. Pages 25 through 123 are divided by the four seasons: Spring (page 25-59), Summer (page 60-111), Autumn (page 112-119) and Winter (120-123). Finally, a plant directory and acknowledgements take up the final five pages.
The book contains 447 photographs, with one appearing on the front cover, one on the inside of the jacket and twenty on the back cover. Kim appears in 58 of these photographs, but husband Hal only appears on seven photographs, all of them on pages 78 and 79.
Kim is assisted by six children in the book: Bryony (8), Darcey (11), Harry (6), Holly (8), Luke (6) and Rose (4). The book describes 31 different projects, stating an age range for each of them. One is meant for children aged 2 onwards, one for 3 onwards, thirteen for 4 onwards, one for 5 onwards, eleven for 6 onwards and four for 8 onwards.
The plant directory on pages 124-127 contains 158 names, divided into nine categories. 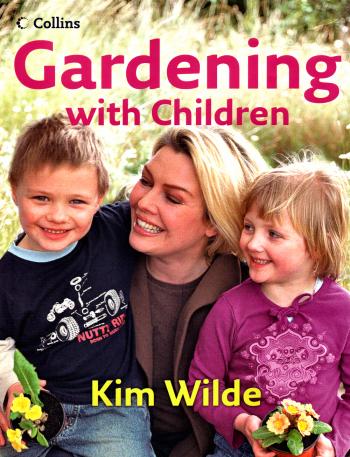 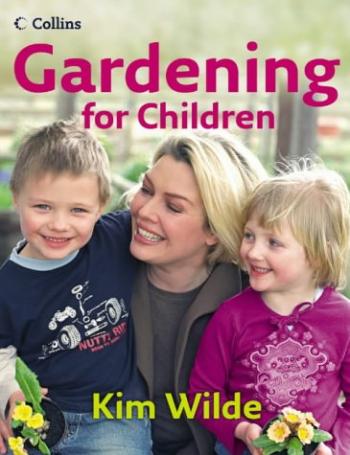 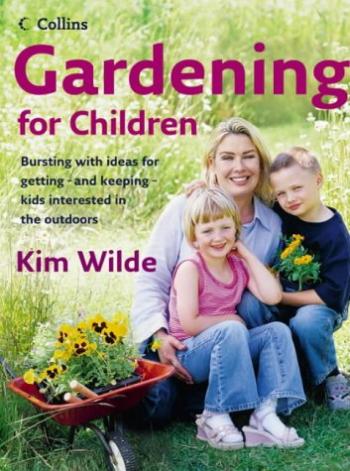 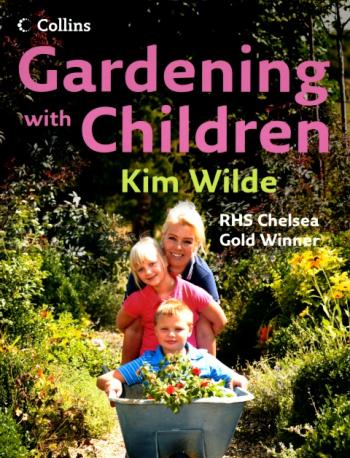 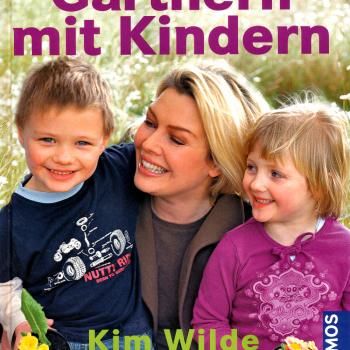 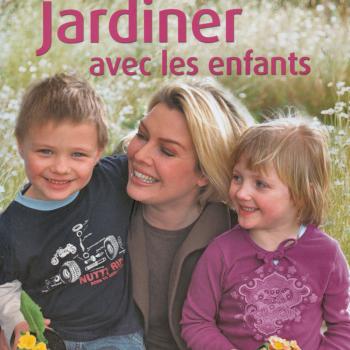 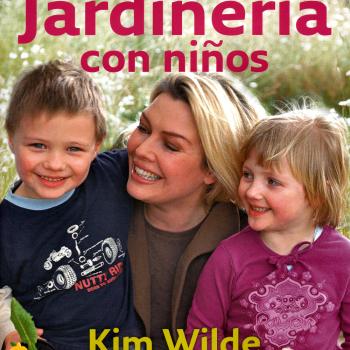 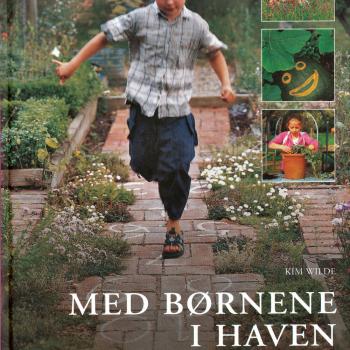 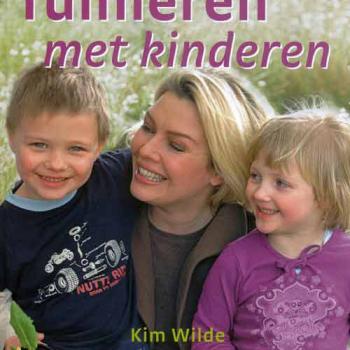