Between 2007 and 2011, they released three albums. In 2012, they released a cover version of Kim Wilde's Kids in America, featuring slightly altered lyrics as a 'name your price' download and on a 7" flexidisc. 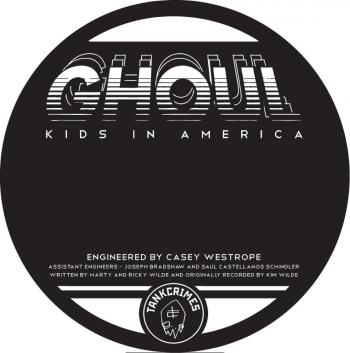