Judith Glover trained at Dartington College of Arts, Totnes and Hornsey College of Art in North London. More recently at Hampstead Art School, studying portraiture and drawing from life under tutors including Tim Benson and Caroline Deane she began working in oils and pastels, freely and at a larger scale – the perfect ‘opposite’ to the rigorous discipline required in her illustrations.

Kim met Judith Glover when they were both studying Plants and Planting Design at Capel Manor. When Kim and Richard Lucas designed the Cumbrian Fellside Garden for the 2005 edition of the RHS Chelsea Flower Show, they gave their scale model to Glover for her to create a watercolour impression of the garden. This illustration was also used on the leaflet that was distributed at the Chelsea Flower Show when the garden was on display.

In 2013 Judith moved from London to Sudbury and her practice now moves between painting and illustration. Plants and flowers feature frequently as subject matter, as does the human face and form. Judith Glover is a member of Suffolk Open Studios and exhibits locally. She is an elected guest member of Artworks. Her work is held in many private collections. 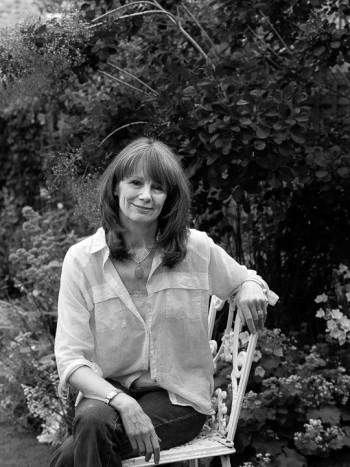