Containing tracks from the beginning of Kim's career right through to 1995's Now & Forever, this CD is a good representation of her biggest hits. The origins of this release are a bit vague, however.
Sleeve and disc suggest that EMI UK Ltd. had something to do with it, but it's rather more likely that this release isn't legal at all. It was probably made in Russia or one of the eastern European countries.
In 2001, copies of the same release started to appear with the name 'Golden Collection 2001'. No differences except for the one digit that was changed in the artwork. 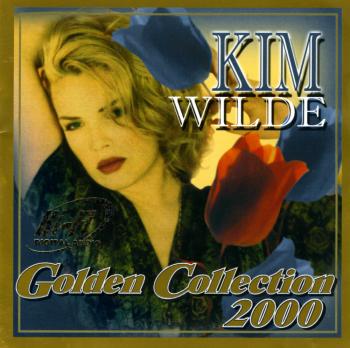 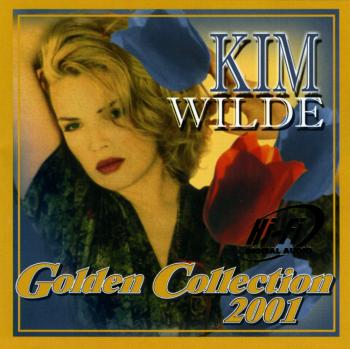 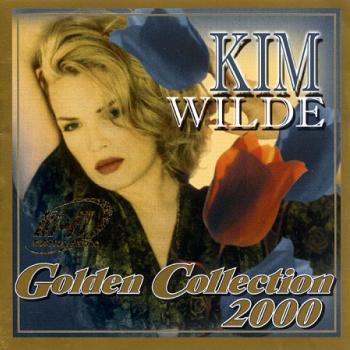 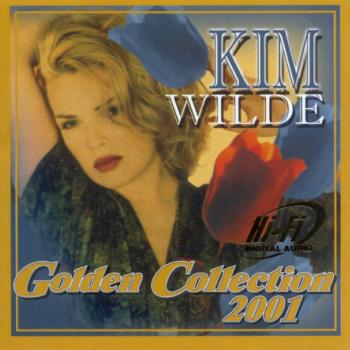