Born in Bloemendaal (Netherlands) in 1962, Karel ten Haaf was a poet, writer, research journalist and politician. He debuted in 1987, with the self-published Siren: Open Letter to Kim Wilde. The booklet was released in an edition of only 21 copies and contained photographs and lyrics of Kim Wilde, most notably How Do You Want My Love. Between 1992 and 1995 he released three poetry collections. In 1999 his first novel, 'Steppen Zonder Autoped' appeared. More novels followed, until in 2007 all of his poetic work was collected for the comprehensive bundle 'Meisjespijn', with poems written between 1978 and 2007. His bundle of stories called 'Zat gezien, zat meegemaakt' featured a photograph of Kim Wilde on the cover.

Meanwhile, he also became active in local politics in his provence Groningen. As a member of the socialist workers party he protested against the rise of the rightwing populist politician Pim Fortuyn. In 2006 he made the list of candidates for the Socialist Party in the city of Groningen, but he was not elected.

Besides writing poetry and novels, he also wrote columns for the literary weblog Tzum. His last poetry bundle 'Nilfisk' was published in 2018.

Karel ten Haaf passed away on 17 May 2019 in Groningen (Netherlands). 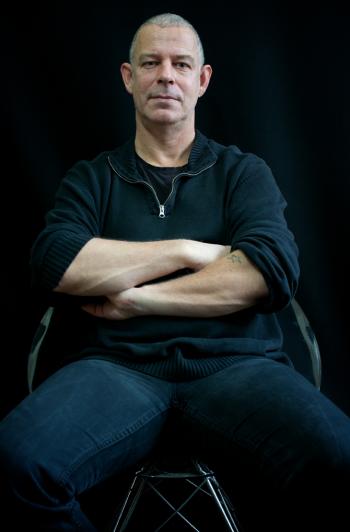 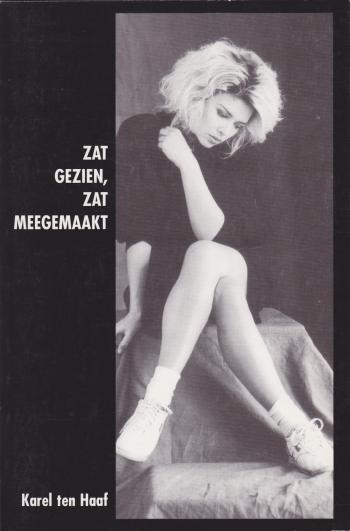