Originally a classically-trained pianist, Jeff Hammer found fame with Julian Cope and The Teardrops during the height of their popularity in the early Eighties, before going on to tour with Stray Cats, David Bowie, ABC, The Proclaimers, as well as headlining Glastonbury with The Psychedelic Furs.

In 1988 he was a member of Kim Wilde's band while she was supporting Michael Jackson on his Bad tour. During the tour, there were rumours of a romantic relationship between Jeff and Kim, but this was never confirmed.

Recently, Jeff Hammer has been involved in Christian festivals, telling about his career and his faith. 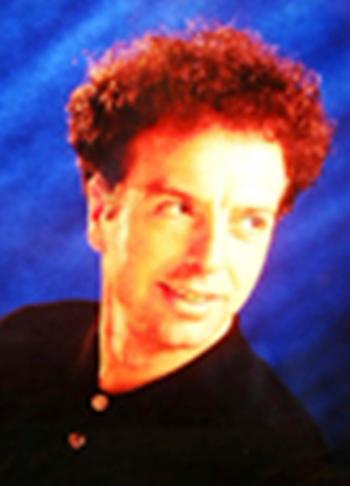