Sonja Ann Hardie was born on 24 August 1946 in Australia, and came to the UK in 1970 to work as Terry Walker's secretary during his time as an EMI label manager. She then moved to the accounts office of the HMV store in Oxford Street. In 1973 she was invited by Mickie Most to come work at RAK Records.

When Kim Wilde had her first hits with RAK Records, Sonja was soon appointed to accompany her during promotional tours around the world, representing RAK but also looking out for Kim. They travelled together for three years until Kim's contract with RAK ended.

Sonja passed away on 5 January 2012 after having been diagnosed with breast cancer in July 2009. 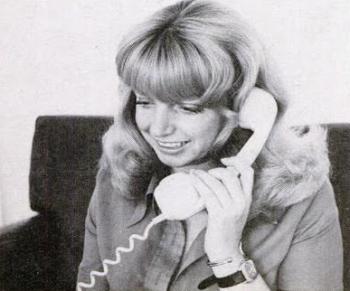