Second album of Scottish group The Blue Nile. Contains the singles 'The Downtown Lights', 'Headlights on the Parade' and 'Saturday Night'.
During an online chat organised by Freeserve, Kim mentioned this album as her favourite.

The Blue Nile are a band that I introduced to my husband who had never heard of them before. 'The Downtown Lights' is a song that I would have to say is 'our tune'. We fell in love to this song, as we drifted off into each other's eyes... (1) 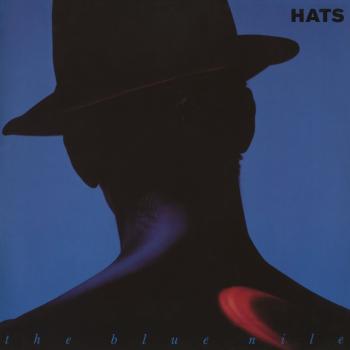