Song written by Hugh Martin & Ralph Blane. The song was written while Martin was vacationing in a house in the neighborhood of Southside in Birmingham, Alabama, that his father Hugh Martin designed for his mother as a honeymoon cottage. Located at 1919 South 15th Avenue, (just down the street from his birthplace at 1900 South 14th Avenue) the house became the home of Martin and his family in 1923.

Although Ralph Blane is credited with writing the music for many of Martin's songs, Martin claimed in his autobiography that he wrote both music and lyrics to all of the songs in Meet Me In St. Louis and that "all of the so-called Martin and Blane songs, (except for Best Foot Forward), were written entirely by me (solo) without help from Ralph or anybody else." His explanation for allowing Blane equal credit for the songs was: "I was reasonably content to let him receive equal screen credit, sheet music credit, ASCAP royalties, etc., mainly because this bizarre situation was caused by my naive and atrocious lack of business acumen."

The song first appeared in a scene in the 1944 MGM musical Meet Me in St. Louis, in which a family is distraught by the father's plans to move to New York City for a job promotion, leaving behind their beloved home in St. Louis, Missouri, just before the long-anticipated 1904 World's Fair begins. In a scene set on Christmas Eve, Judy Garland's character, Esther, sings the song to cheer up her despondent five-year-old sister, Tootie, played by Margaret O'Brien.

In 1957, Frank Sinatra asked Martin to revise the line "Until then we'll have to muddle through somehow." Martin's new line was "Hang a shining star upon the highest bough." Martin made several other alterations, changing the song's focus to a celebration of present happiness, rather than anticipation of a better future. On 'The Judy Garland Show Christmas Special', Judy sings the song to her children Joey and Lorna Luft with Sinatra's alternate lyrics.

Kim first recorded this song in the early nineties. Although never released, a recording of this track was put to cassette and auctioned at the first Kim Wilde Fan Meeting.
Kim recorded a new version of 'Have yourself a merry little Christmas' in 2013. It the fourth track of the album Wilde Winter Songbook.
In 2016 she recorded the song as a duet with Tony Hadley for the deluxe edition of his album 'The Christmas Album'.

Kim about 'Have yourself a merry little Christmas'

I grew up hearing this song by the great Judy Garland. The lyrics, although on the face of it quite upbeat, have an underlying melancholy which really appeals to me. Christmas can be a happy time for friends and family, but often life has different plans. I love the optimism of this song; in spite of anything life throws at you, Have Yourself a Merry Little Christmas! (1) 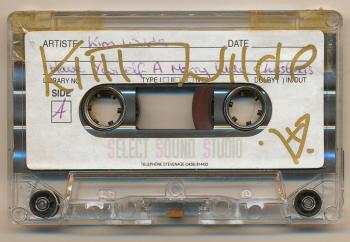 Signed cassette of 'Have Yourself a Merry Little Christmas', auctioned in 1996 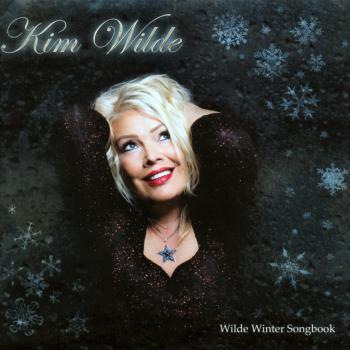 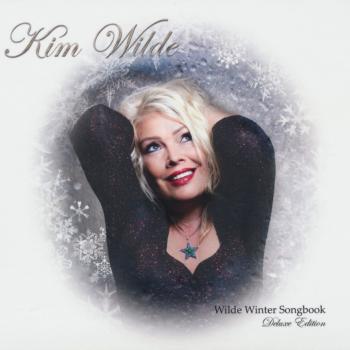 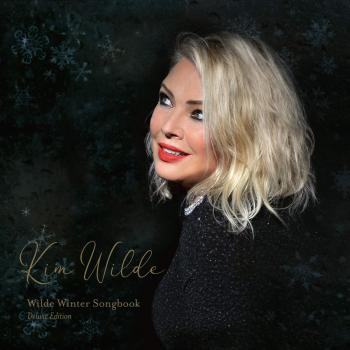 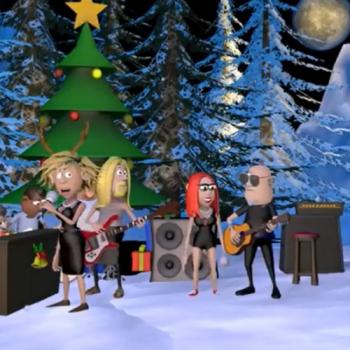 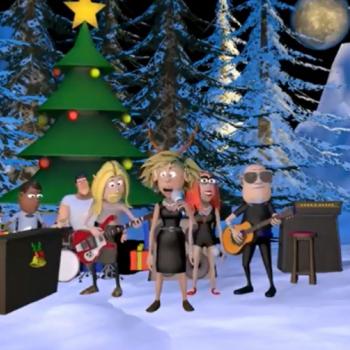 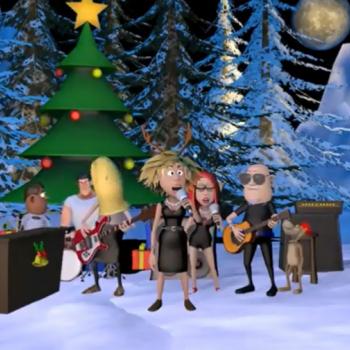 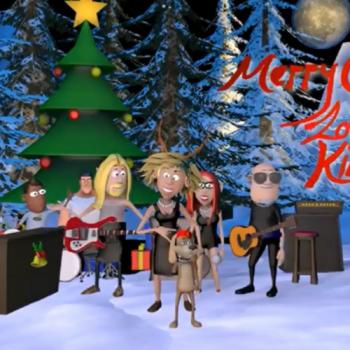 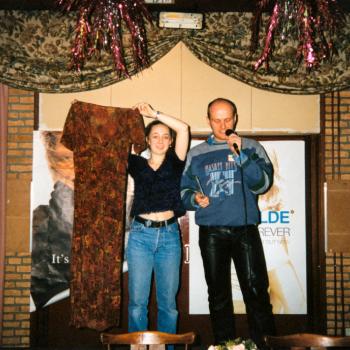