'Healthy' is the in-store health magazine of the Holland & Barrett chain of stores. As such, it is the UK's best selling health magazine. It is released every two months, although the frequency is nine times a year in 2006. Kim Wilde writes a column for Healthy between January 2004 and December 2006. 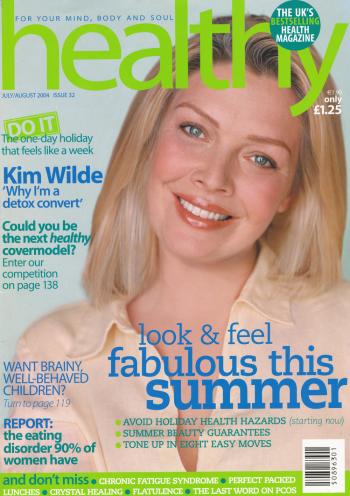