Founded by Max Thornell and Johan Liiva, the Swedish metal band Hearse got completed when the duo recruited guitarist Mattias Ljung. He hadn't actually played any metal for several years, which was actually viewed as an advantage.
The band's first demo was sent to some magazines and labels, and attracted interest from Hammerheart Records. After signing a contract, the first single 'Torch' was released in 2002. After this, the debut album 'Dominion Reptilian' was released in March 2003. In the summer of 2003 Hearse started recording their second album titled 'Armageddon Mon Amour'. It was finally released in April 2004 on Karmageddon Media (ex. Hammerheart Records). The album contains a cover of Kim Wilde's track Cambodia. According to Max, the band are all big Kim Wilde fans. 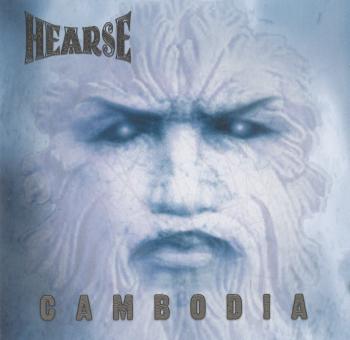