In 2005, this compilation was released in Belgium by EMI Belgium. It was only available in newspaper shops in Belgium either with or without special discount coupons printed in the newspaper Het Laatste Nieuws. The album featured twelve tracks, nine from Kim Wilde and three from Select.

This album contains the tracks Kids in America, Chequered Love, Water on Glass, View From a Bridge, Everything We Know, Young Heroes, 2 6 5 8 0, You'll Never Be So Wrong, Words Fell Down, Falling Out, Tuning In Tuning On, Cambodia & Reprise.

'Het Beste van Kim Wilde' was released on CD only.
See this page in the discography. 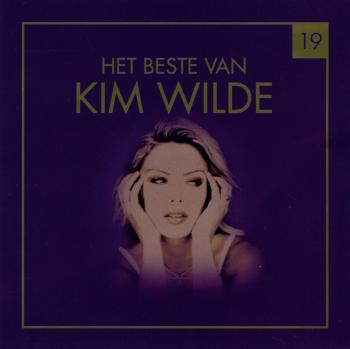