Lawrence Hill started playing the guitar as a child, and then gradually started writing his own songs. He discovered his voice in the shed in his parents garden, where he used to practice, and quickly found it a vital release to express his feelings through song.

After playing live in London and Hertfordshire, he was asked to open for Kim Wilde during her tours in the UK and Europe in 2016 and 2017. During the 2017 tour, Lawrence appeared on stage with Kim, Ricky and Scarlett as well, playing Big Love as a duet.

In 2017 he appeared in the blind auditions of the TV show The Voice UK, and was chosen by Will.i.am to go through to the next round. When he was paired up with Jason Jones, Will chose Jason. However, Lawrence still won 60% of the public vote. Lawrence said: "Winning The Voice was never something I wanted, I just aimed to appear on the show, have fun and say 'Hi I'm Lawrence and this is what I do'  to the world. Job done, bring on the next challenge." 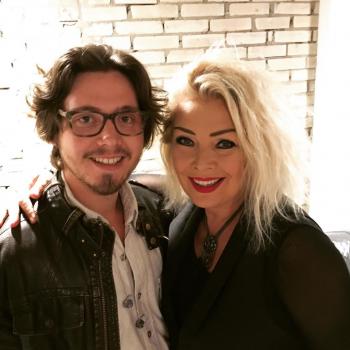