Compilation album, released by EMI Gold on 6 March 2006. Originally, EMI Gold intended to release another version of the 1996 compilation The Best of Kim Wilde. Marcel Rijs approached them in January, offering to compile a different tracklisting. The compilation became the first EMI collection to include all of the A- and B-sides of the singles released in the UK between 1981 and 1983. Bonus tracks include the two twelve inch remixes released by EMI in 1983 and, released for the first time in Europe, Bitter Is Better.

This album contains the tracks Kids in America, Chequered Love, Water on Glass, Cambodia, View From a Bridge, Child Come Away, Love Blonde, Dancing in the Dark, Tuning in Tuning On, Shane, Boys, Watching for Shapes, Take Me Tonight, Just Another Guy, Can You Hear It, Back Street Driver, Love Blonde (12" version), Dancing in the Dark (Nile Rodgers 12" version) and Bitter Is Better.

'The hits collection' was released on CD.
See also this page in the discography. 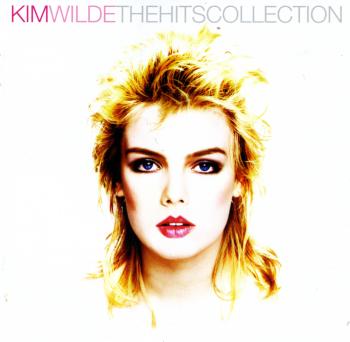 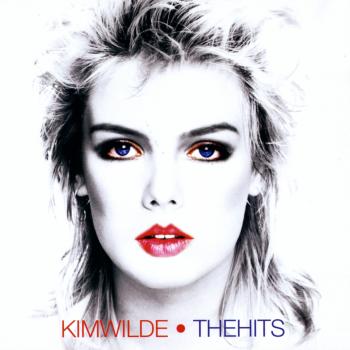