The following year, Hot Chocolate signed to Mickie Most's label RAK Records and again proved their songwriting worth by composing Herman's Hermits hit 'Bet Yer Life I Do'. In September 1970, Hot Chocolate enjoyed the first hit in their own right with 'Love Is Life'. Over the next year, they brought in former Cliff Bennett guitarist Harvey Hinsley (born 19 January 1948, Northampton, England) and replacment drummer Tony Connor (born 6 April 1948, Romford, Essex, England) to bolster the line-up. The Brown-Wilson songwriting team enabled Hot Chocolate to enjoy a formidable run of UK Top 10 hits including 'I Believe (In Love)', 'Brother Louie', 'Emma', 'A Child's Prayer', 'You Sexy Thing', 'Put Your Love in Me', 'No Doubt About It', 'Girl Crazy', 'It Started With a Kiss' and 'What Kinda Boy You Looking For (Girl)'.

One of their chart successes was a song penned by Marty and Ricky Wilde called You'll Never Be So Wrong, which was also recorded by Kim Wilde for her debut album.

Although Wilson had left in 1976, the group managed to sustain their incredible hit run. However, the departure of their shaven-headed vocalist and songwriter Errol Brown in 1987 was a much more difficult hurdle to overcome and it came as little surprise when Hot Chocolate's break-up was announced. 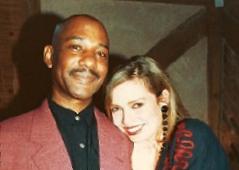 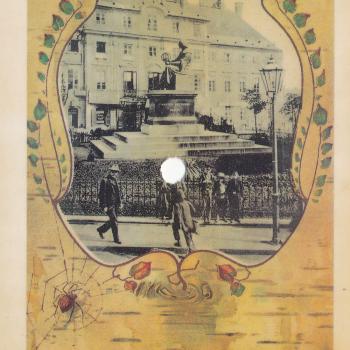