Dutch pop punk band was formed by William Steward, Sopo Steward, Ken Steward, JD Steward and Roger Steward in 2005. They debuted with the EP 'The very best of the Hot Stewards', featuring three new songs plus a cover version of Bronski Beat's 'Smalltown boy'. This cover version led to an album of covers called 'Cover Up', released in 2007. That album featured their cover of Kids in America.

In 2011 the band released their second album 'Ambassadors of Love'. A year later the band split up, with a final concert on 28 July 2012 in Dordrecht, the Netherlands. 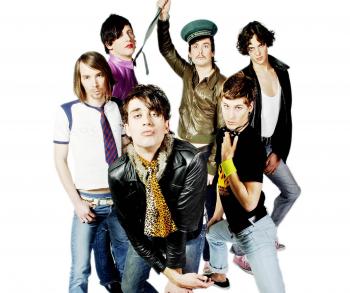