In December 1981 Steve Algozino and Ross Lopez in San Francisco started the Underground Remix service Hot Tracks. They produced exclusive remixes for Club DJ's. In January 1982 they released their first record. When Steve Algozino became ill in September 1985, Cameron Paul took over his place as producer. Algozino died in August 1986 because of AIDS, and his mother Anne Medice and his brother Scott Cox took over the service. Michael Lewis took over from Cameron Paul as producer. Lewis died in August 1988, also because of AIDS. Steve Bourosa became the next producer but only stayed on for a few months because he started his own service, Rhythm Stick.

In 1989 Hot Tracks moved from San Francisco to Las Vegas and Chris Cox was the new producer from then on. Two years later they moved to Tulsa and all releases became available both on vinyl and CD. Ron Hesters started as assistant-produre until Chris Cox leaves Hot Tracks two years later, when Hesters takes over.

Hot Tracks is still in business and has become the longest running DJ remix service in history.
They have released four remixes of Kim Wilde tracks: You Keep Me Hangin' on, You Came, Can't Get Enough (Of Your Love) and If I Can't Have You. 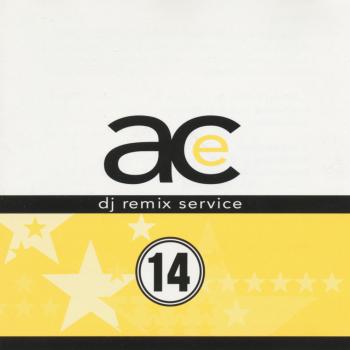 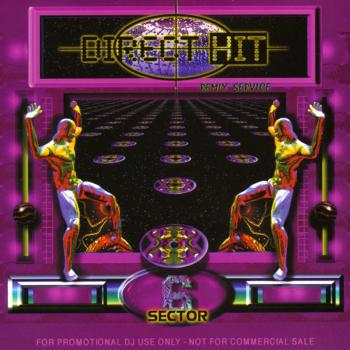 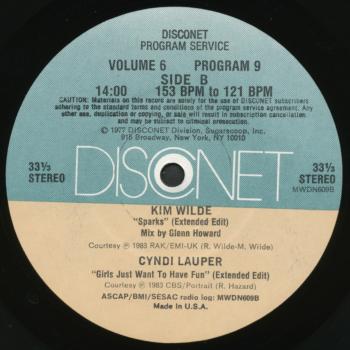 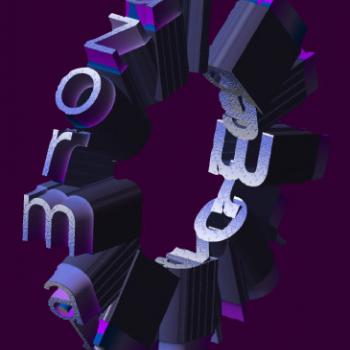 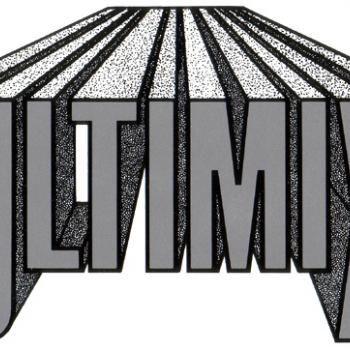