Born 26 January 1987 as Helen Adamson in Võru, Estonia.
In 2004 she won a talent contest at Tivoli Tuur. As a winner she had the opportunity to be the main performer in Tivoli Tuur in 2005.
At the very beginning of Hylenes career she had a chance to be a covergirl in Estonian famous men magazine DI.
Since January 2006 she started recording songs in TopTen Studio. The result of this was released in the spring of 2007: her debut album 'Täna Rikun Ma Reegleid'. The album is a collection of 11 songs in Estonian, including 'Taevas Ja Maa' (an Estonian version of Belinda Carlisle's 'Heaven Is a Place on Earth'), plus an English-language cover of You Came.

A few years later she dropped the stage name Hylene and released the album 'Helen Adamson' in 2014. 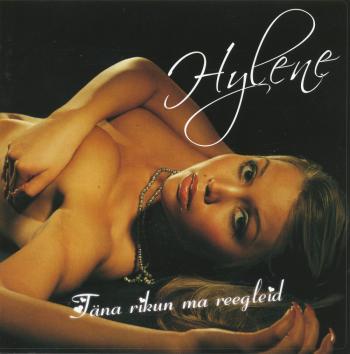