It's Not What You Think

Part 1 of the autobiography of Chris Evans, writing about his childhood, school days, first jobs, getting into radio, then into television and finally buying his own radio station off Richard Branson. Chris Evans had a three month relationship with Kim Wilde in 1993, something which he writes about in two parts in this book. Kim also contributes a paragraph to the book.

Release date: 30 September 2009
Written by: Chris Evans
Publisher: HarperCollins publishers
Number of pages: 352
ISBN: 9780007327218
Book description:
The story of how one council estate lad made good, really very good, and survived -- just about -- to tell the tale! Chris Evans's extraordinary career has seen him become one of the country's most successful broadcasters and producers. From The Big Breakfast to Don't Forget Your Toothbrush and TFI Friday, Chris changed the TV landscape during the '90s; and on Manchester's Piccadilly Radio, BBC Radio 1's Breakfast show and as owner of Virgin Radio he ushered in the age of the celebrity DJ. But this is only part of the Chris Evans story. In this witty and energetically written autobiography, Chris describes the experiences that shaped the boy and created the man who would go on to carve out such a dazzlingly brilliant career. Born on a dreary council estate in Warrington and determined to escape, Chris started out as the best newspaper boy on the block, armed with no more than a little silver Binatone radio that he would take to the newsagents each day and through which he would develop a life-long and passionate love affair with the music and voices that emerged. From paperboy to media mogul, It's Not What You Think isn't what you think - it's the real story beyond the glare of the media spotlight from one of this country's brightest and boldest personalities. 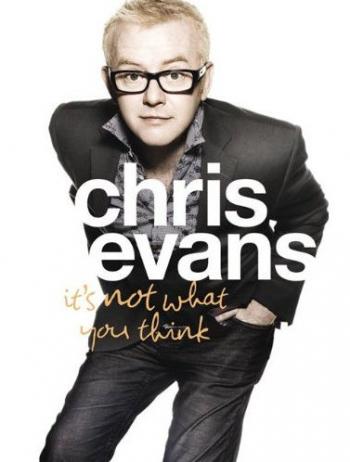 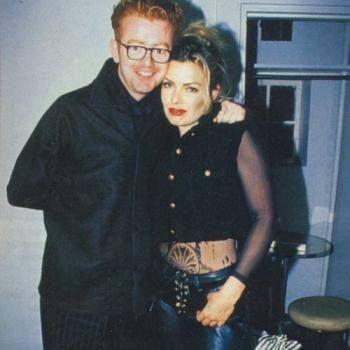 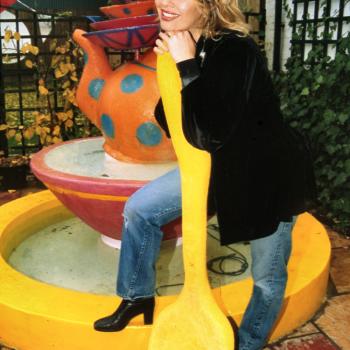 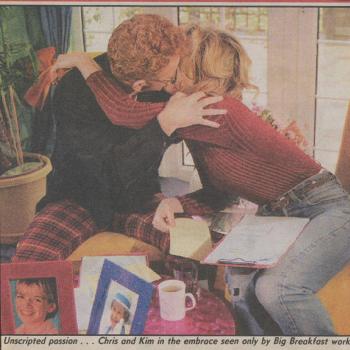 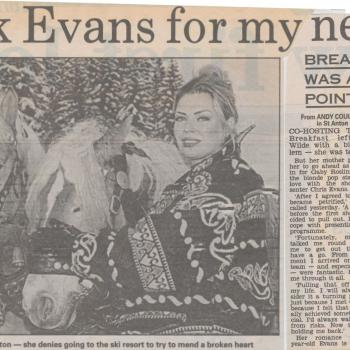 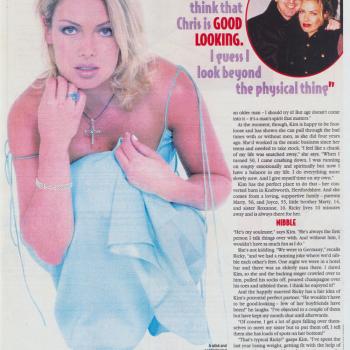