This band's initial line-up featured Calvin Hayes (born 1963; keyboards/drums), Mike Nocito (born 5 August 1963, Wiesbaden, Germany; guitar/bass) and Clark Datchler (vocals/keyboards), the son of former Stargazer Fred Datchler.
The connection between all four was RAK Records. The label was owned by Hayes' father, Mickie Most. Thornalley co-wrote the original single, 'Me and my foolish heart' that failed in 1986, but he could not front the band as he was producing Robbie Nevil. Hayes brought in ex-Hot Club team-mate Datchler. 'Shattered dreams' (the Datchler-penned follow-up) was a UK Top 10 hit during 1987 and also fared well in the USA. Three further Top 20 hits followed during the next year: 'I Don't Want To Be a Hero', Turn Back the Clock and 'Heart of Gold'. The group's first album topped the UK charts.

Calvin Hayes was also responsible for drums on Kim Wilde's debut album, and they've been good friends eversince. In 1988 they developed a relationship that went on for a couple of years. Rumours that Calvin Hayes was to marry Kim Wilde in 1989 soon proved to be unfounded.  Some sources even stated that Calvin spread the rumour himself in an attempt to save his band.

This attempt failed, because Johnny hates Jazz could not overcome the departure of frontman Datchler. He was replaced by multi-instrumentalist Phil Thornalley (born 5 January 1964, Worlington, Suffolk, England; vocals/guitar). The band's second album, 'Tall stories' was released in 1991. Kim Wilde, who had done backing vocals on Turn Back the Clock, was recruited for backing vocals on the tracks Your Mistake and Closer. A month before the release of the album, the group was involved in a car accident. Calvin Hayes was in a body cast for a year, and was only able to play music in 1995. By then, the group had disbanded as a result of a lack of commercial success of the album.

Calvin Hayes got into freelance production and real estate. Mike Nocito produced the Katrina and the Waves 1997 Eurovision hit 'Love shine a light' and Phil Thornalley had a lot of success when he wrote 'Torn', a worldwide hit for Natalie Imbruglia.

Johnny hates Jazz eventually reformed as a duo (Datchler and Nocito), to release the album 'Magnetized' in 2013. After a re-release of 'Turn Back the Clock' (featuring newly recorded acoustic versions of the songs on the album), the album 'Wide Awake' was released in August 2020. 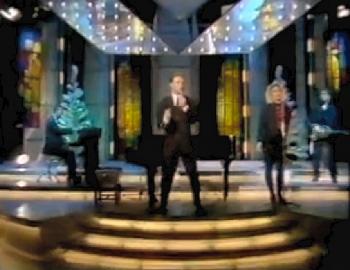 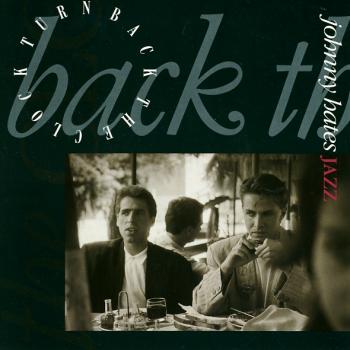 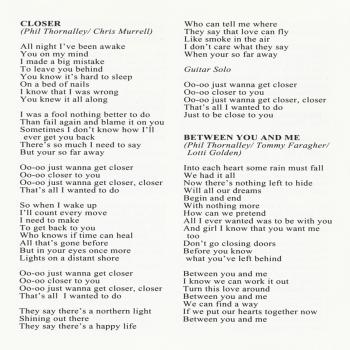 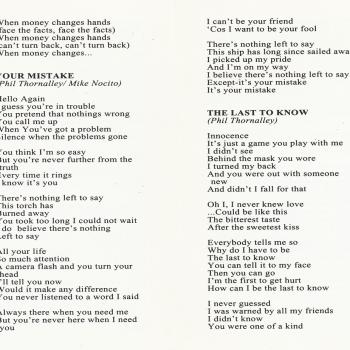 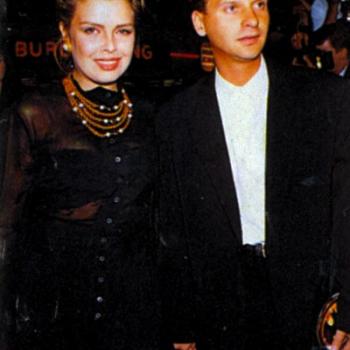 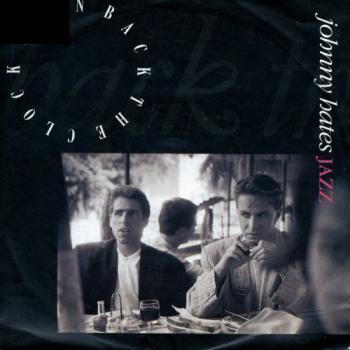 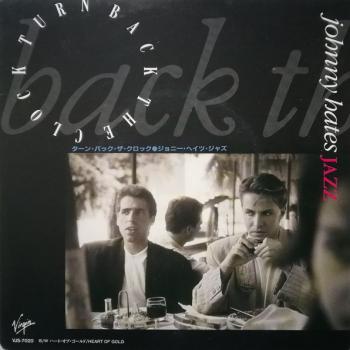 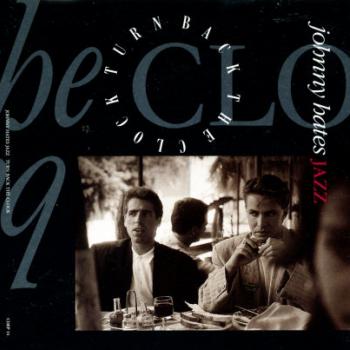