Born as Nicolas David Kershaw on 1 March 1958 in Bristol, Somerset, England. Son of a flautist father and opera singing mother, Kershaw started out as a 13-year-old student actor planning to go into repertory when he finished training. Around 1974 he learned guitar and played Deep Purple covers in a school band called Half Pint Hogg (the name doubtless related to Kershaw's stature).
Leaving school in 1976, he started work at the Department of Employment (and later the Co-op) but spent his evenings performing in the jazz-funk outfit Fusion. Signed to Plastic Fantastic Records and later to Telephone Records, they released one single and an album respectively. The album, 'Til I hear from you', contained an early version of the track 'Human Racing', which Kershaw later re-recorded for his debut solo album of the same name. When Fusion folded, Kershaw linked with Nine Below Zero's manager Micky Modern, who helped him sign to MCA Records.

His solo debut single 'I Won't Let the Sun Go Down on Me' was a memorable pop song, however its follow-up 'Wouldn't It Be Good' would be the song that would make him a star almost overnight and is one of the most memorable pop songs of the decade. It reached number 4 in the UK. A re-release of the debut single would then reach no. 2 almost half a year later.

Kershaw's first two albums featured guest appearances from Don Snow (ex-Squeeze, Sinceroes) and Mark King of Level 42. In 1985, Elton John - a big Kershaw fan - asked him to play guitar on his single 'Nikita'. Although the first two albums had been successes, the third proved a relative failure, and despite regular comebacks Kershaw's performing career has been in gradual decline ever since. At the end of the 1980's Kershaw even pulled out as a performing artist, concentrating on producing and songwriting instead. His biggest hit in this capacity was Chesney Hawkes' hit 'The One and Only', reaching number 1 in the UK in 1991.

Kershaw made his come-back as a recording artist in 1998 when he released the album '15 Minutes' through Eagle Records. Although commercial success did not follow, Nik Kershaw continues to record new albums. Despite declaring in the past that he would never wanted to participate in Eighties revival concerts, Nik was one of the artists performing during the Here and Now Tour 2004.

In 2010, he recorded a duet with Kim on her album Come Out and Play, entitled Love Conquers All. Two years later, Nik released the album 'Ei8ht' and performed live in London, a concert Kim also went to. They continued to meet socially and decided in 2013 to do a tour together: first five dates in Australia in November, then a handful of dates in the UK in December. Nik also contributed vocals to Kim's 2013 album Wilde Winter Songbook on the track Rockin' Around the Christmas Tree. He appears in the music video for this song as well.

Nik Kershaw was always a reluctant pop star. He hated all the focus on image. He was comfortable when he had a guitar in his hand and was singing and songwriting, which he is still doing brilliantly. Back then he was an incredibly shy man and he still keeps his cards close to his chest. He's good company, though, and good friends with my brother Ricky. (1) 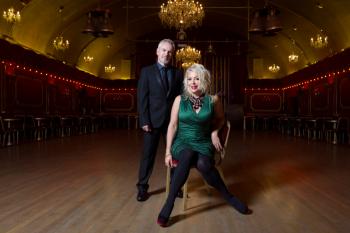 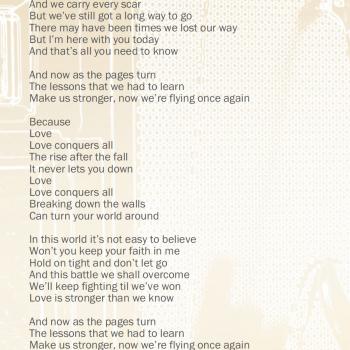 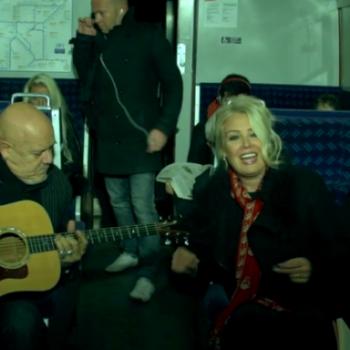 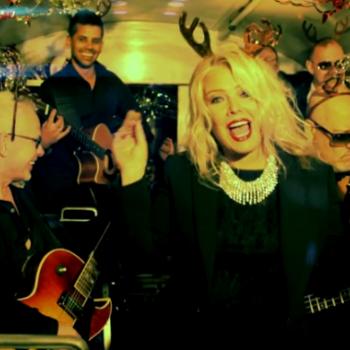 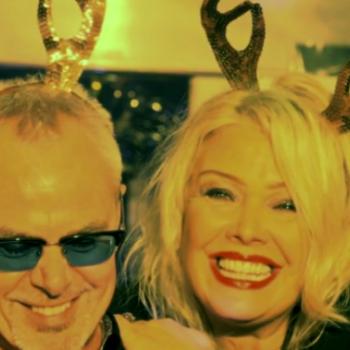 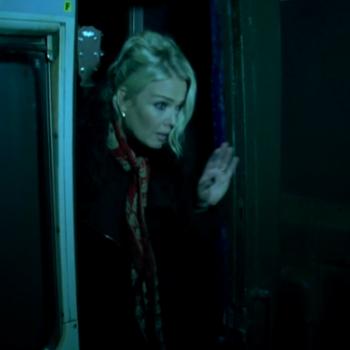 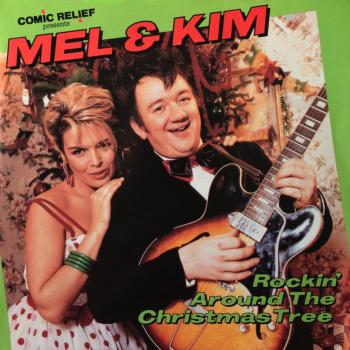 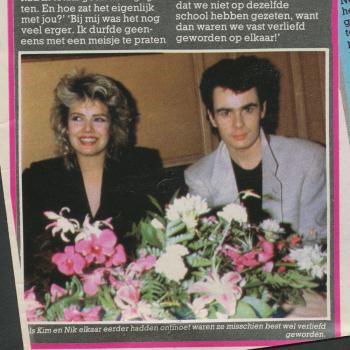