Kids of the future

Cover version of Kim Wilde's Kids in America, recorded by the Jonas Brothers for the soundtrack of the movie Meet the Robisons. The song features an altered title and altered lyrics. The newly written lyrics specifically reference the events and characters of Meet the Robinsons. The song’s music video was played very frequently on the Disney Channel during the film’s theatrical run.

The track appeared on the movie's soundtrack album as well as the Jonas Brothers' self-titled second album. 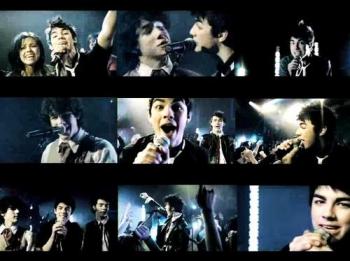 Stills from 'Kids of the Future' music video 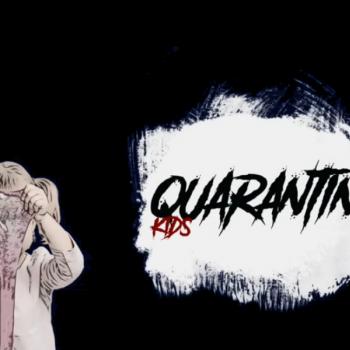 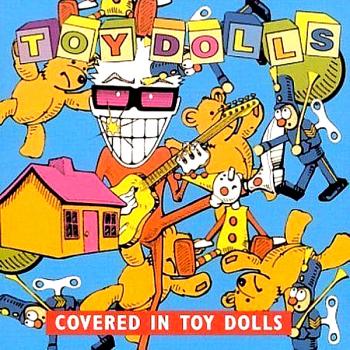 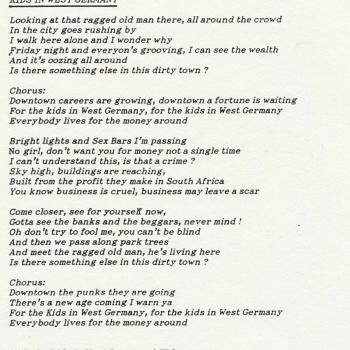