Born as Kim Stanislas Giani in Cannes (France) in 1977. At the beginning of the Eighties, his mother found a job at radio NRJ Bordeaux, bringing home promo discs every night to listen to. At a very young age, Kim aspired to become a musician. He learned to play the drums aged 10. He started recording demos during his teens and also played the drums live on stage, while also learning to play guitar and keyboards. In 1993 he released his first recordings on French compilation albums. In 1994 he records his first 7" single. His debut album 'Our dolly lady lane in MK land' is released in 1996. Between then and 2001, he releases one or two albums every year. After a hiatus of several years, more albums follow - one every year - from 2006 onwards. 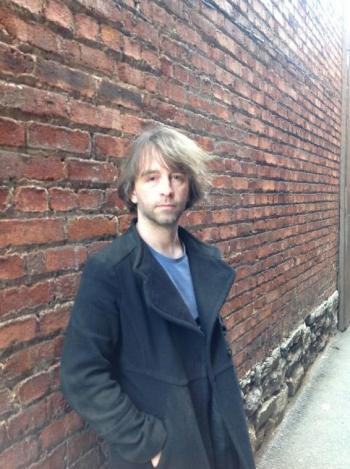