Kim's self-titled debut album, released in July 1981. After the highly successful single Kids in America the album needed to be completed in a short space of time. With two more hits, Chequered Love and Water on Glass taken off the album, it was Kim's most successful album for some years.

Marty and Ricky were responsible for writing all of the songs on the album. Most of the music on this album was performed by The Enid.
Musically, the album was mainly rock-oriented, which wasn't surprising given the appearance of The Enid, but it also featured a reggae track (Everything We Know) and a brass section appeared on 2 6 5 8 0. Lyrically, Marty Wilde provided a few surprises: besides the obligatory love songs there was also a song about a rare minority of people who suffer from tinnitus (Water on Glass), the deterioration of inner cities (Our Town) and a song about a theory that sound is alive (Tuning in Tuning on).
The album was produced by Ricky Wilde.

This album contains the tracks Water on Glass, Our Town, Everything We Know, Young Heroes, Kids in America, Chequered Love, 2 6 5 8 0, You'll Never Be So Wrong, Falling Out, Tuning in Tuning on. In Korea, the tracks 'Our town' and '2 6 5 8 0' were dropped from the album.

The album sleeve featured not only Kim, but also her band, which consisted of Calvin Hayes, James Stevenson and Ricky Wilde.
Photography was done by Gered Mankowitz.

After its release it entered the British albums chart at no. 10, moving to number three the next week. The album was also successful in other countries. 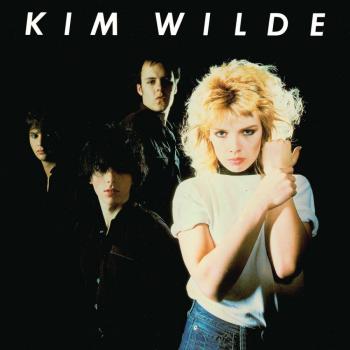 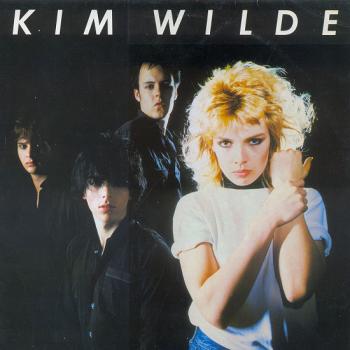 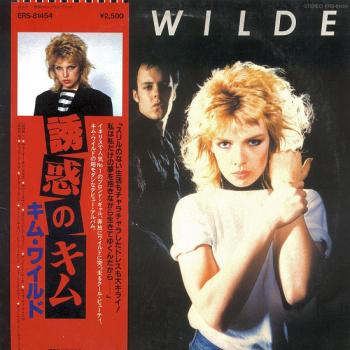 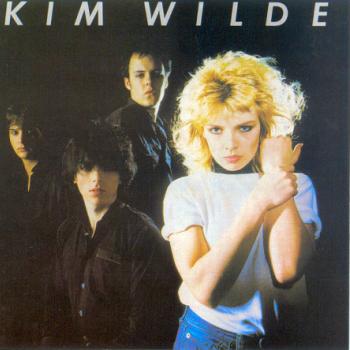 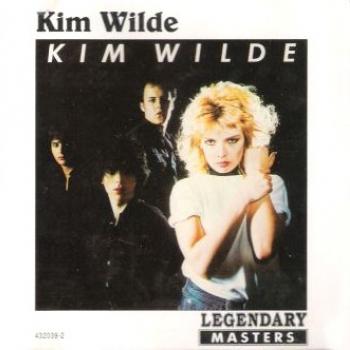 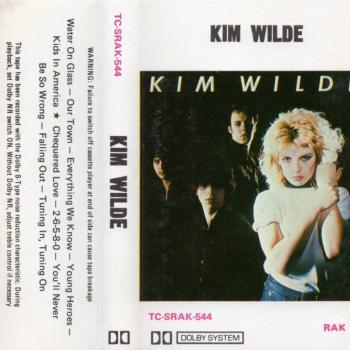 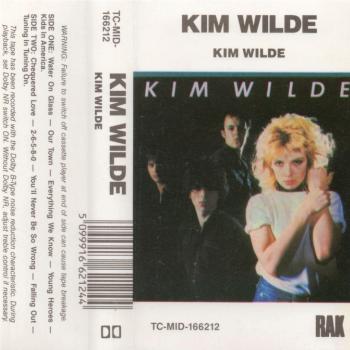 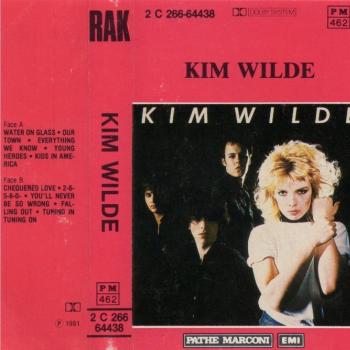 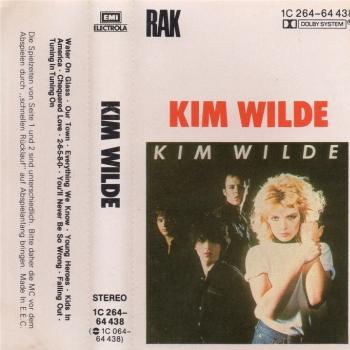 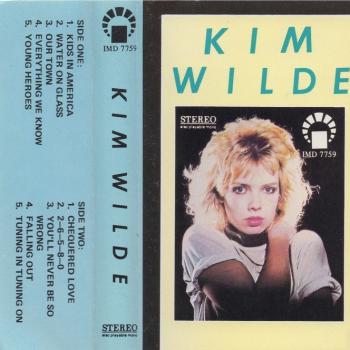 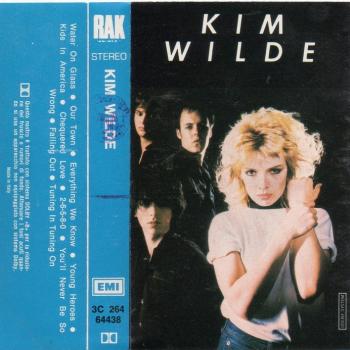 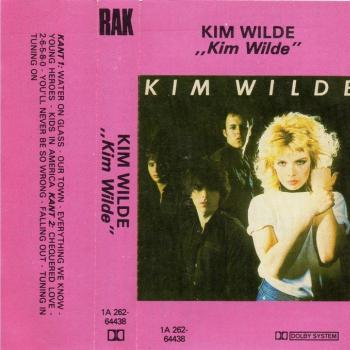 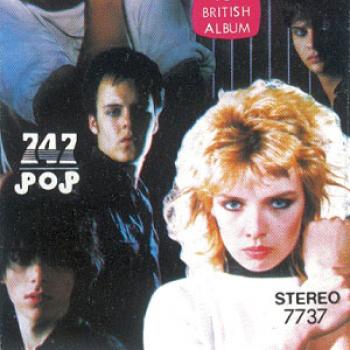 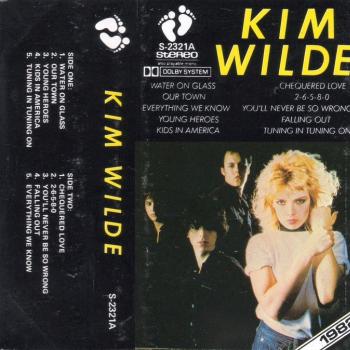 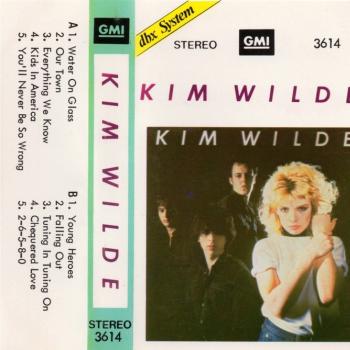 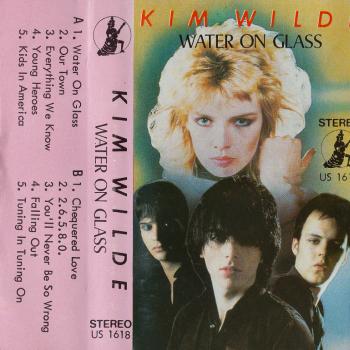 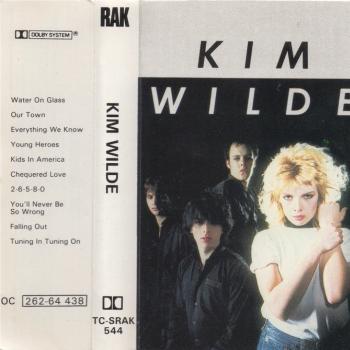 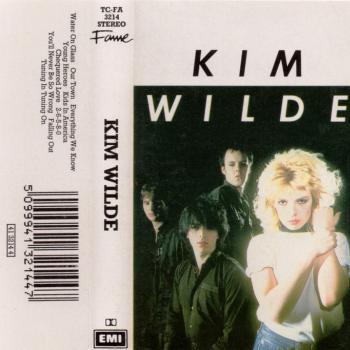 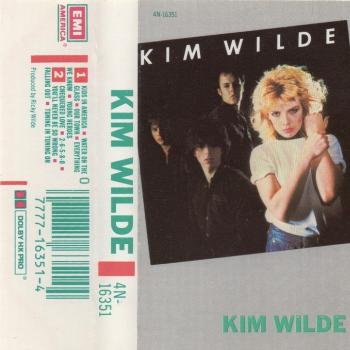 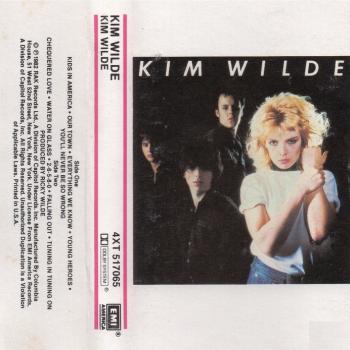 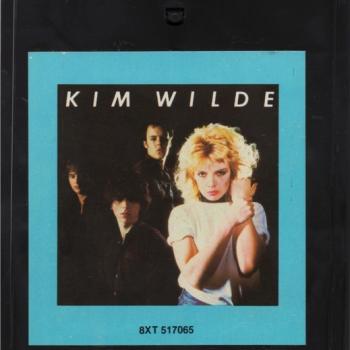 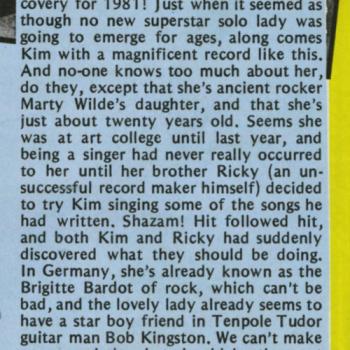 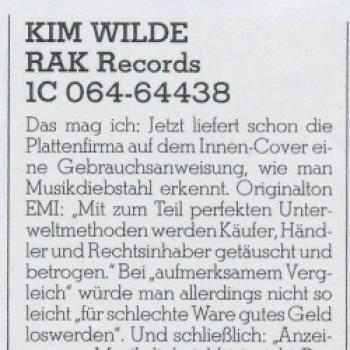 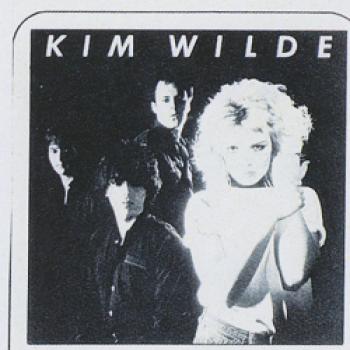 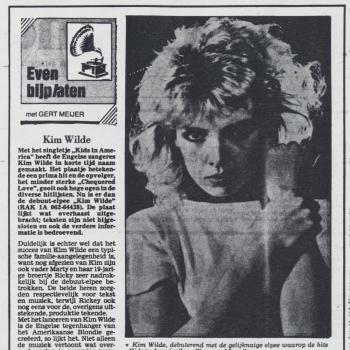