An anonymous group of singers and musicians under the name of Kizooks released an album of Eighties cover versions in 2004. Entitled 'Super Huge, Very Big Hits', the album contained cover versions of 'What I like about you', 'Walkin' on sunshine', 'Walk like an Egyptian' and Kids in America, amongst others.

The identity of the singers remains undisclosed. There were no other albums by Kizooks, although 'Walk like an Egyptian' did end up on a compilation album released by Koch Records in 2005. 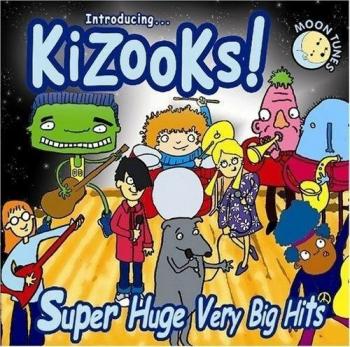