Los Angeles resident Nicollette Knight made a name for herself in 2006, at just 18 years old, when she released a cdr of six tracks herself, produced by Keri Keli (who was also involved with Big Bang Babies, L.A. Guns and Pretty Boy Floyd). The EP featured a few cover versions as well as original material. One of the cover versions on offer was a version of Kim Wilde's Kids in America.

Although the EP was received positively by critics, Nicollette didn't get an offer from any major label and disappeared from the music scene again. 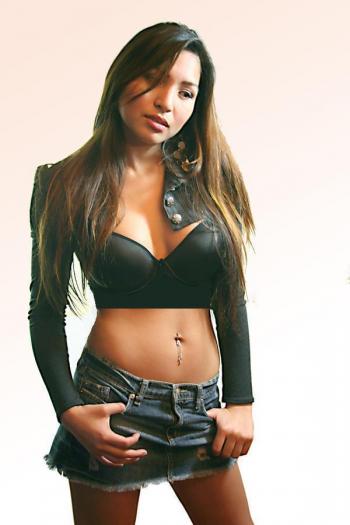