Ladybird Books is a London-based publishing company, trading as a stand-alone imprint within the Penguin Group of companies. The Ladybird imprint publishes mass-market children's books.

In 1867, Henry Wills opened a bookshop in Loughborough, Leicestershire (UK). Within a decade he progressed to printing and publishing guidebooks and street directories. He was joined by William Hepworth in 1904, and the company traded as Wills & Hepworth. Around 1915, Wills & Hepworth published their first children's books, under the Ladybird imprint. From the start, the company was identified by a ladybird logo, at first with open wings, but eventually changed to the more familiar closed-wing ladybird in the late 1950s. Wills & Hepworth began trading as Ladybird Books in 1971 as a direct result of the brand recognition that their imprint had achieved in Britain. In the 1960s and 1970s the company's Key Words Reading Scheme (launched in 1964) was heavily used by British primary schools, using a reduced vocabulary to help children learn to read. This series of 36 small-format hardback books presented stereotyped models of British family life – the innocence of Peter and Jane at play, Mum the housewife, and Dad the breadwinner. Many of the illustrations in this series were by Harry Wingfield and Martin Aitchison. In the 1960s, Ladybird produced the Learnabout series of non-fiction (informational) books, some of which were used by adults as well as children. An independent company for much of its life, Ladybird Books became part of the Pearson Group in 1972. However, falling demand in the late 1990s led Pearson to fully merge Ladybird into its Penguin Books subsidiary in 1998. The Ladybird offices and printing factory in Loughborough closed the same year, and much of the company's archive of historic artwork was transferred to public collections.

With the demise of the traditional Ladybird publishing format has come an increased interest in collecting, often by adults who were children when Ladybird was in its heyday in the 1960s and early 1970s. A great many second-hand Ladybird books are available and it can be an inexpensive hobby. Predictably, most value is attached to clean first editions (including dust-covers for editions published until the early 1960s).

Kim also read lots of Ladybird books during her childhood. The books came back into her life when her parents-in-law gave her husband a suitcase of his old toys and books to bring home. The memories of her own childhood came flooding back. Kim wrote about this in an article for the book Boys and Girls: a Ladybird book of childhood. She had a few of these books with her to be valued by a collector in the TV programme Celebrity Antiques Roadshow in 2013.

My favourite book was The Big Pancake. I loved how the story started with seven hungry little boys and their mother chasing after a pancake. More join this unlikely group, including a cow and a duck, but they are finally outwitted by a few beaten eggs... until, of course, the pig turns up and ruins everything! (1) 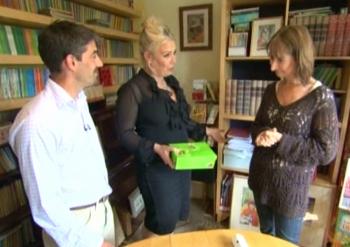 Kim and her little box with Ladybird books in Celebrity Antiques Roadshow, 2013 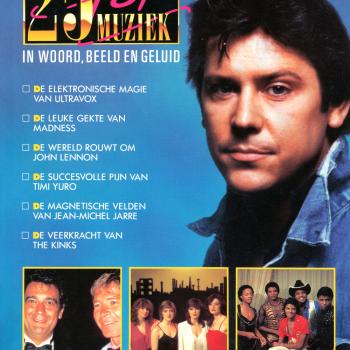 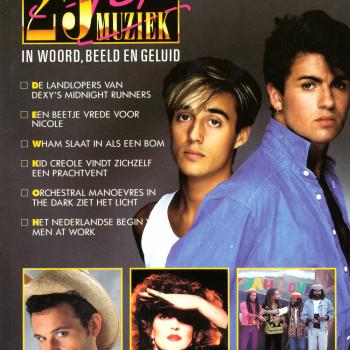 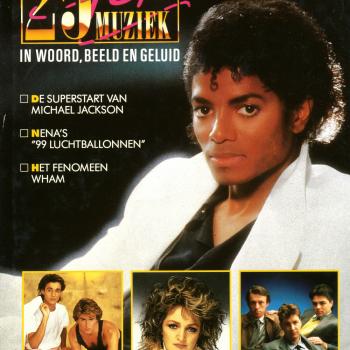 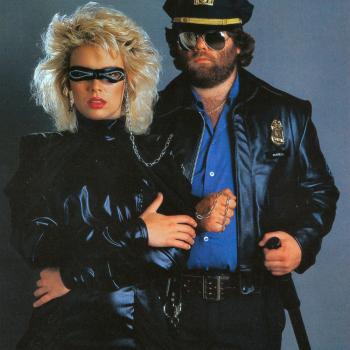 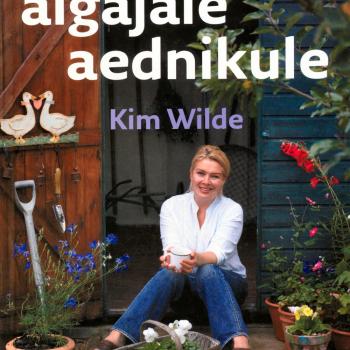