Song written by Dominic James Miller and Gordon Sumner. Based on the song 'Shape of My Heart', recorded by Sting in 1993 on his album 'Ten Summoner's Tales'.

'Las Cartas' was arranged by Juan Vincente Abardonado and recorded by Chico & the Gypsies, featuring Kim Wilde on vocals. It was released on the albums 'Chico & the Gypsies & International Friends' and 'Bamboleo: The Greatest Hits of All Time!' in June 2014. 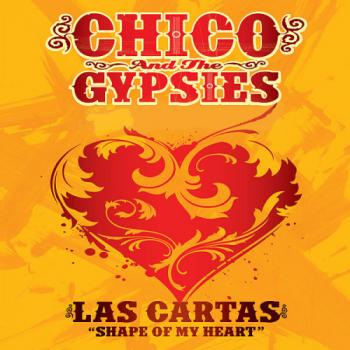