Yvonne Lau Man Kuen was born on September 26, 1967. She studied Chinese Language and Literature in Hong Kong and was an exchange student in Japan for a year. After a short while working at a bank, she released her first solo album in 1991. The album '神話' ('Myth') featured covers in Chinese of Jane Wiedlin's 'Rush Hour' and Al Green's 'Let's Stay Together', along with original material. She followed the album up the next year with 'Blue', and in 1993 she released her last album 'Loving Feelings'.

In 1994, a compilation album called '失戀餐廳' ('Lovelorn Restaurant') was released. This album included some new tracks, including a cover of Kim Wilde's Four letter word.

Yvonne Lau emigrated to Vancouver, Canada and married a businessman. 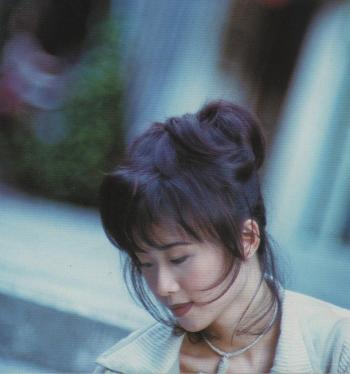