Formed in 1987, Lawnmower Deth toured around for some years before signing a record deal with the Earache label. The first fruits of this union was the album "Oh Crickey It's Lawnmower Deth" in 1990. It was a humorous attempt at lightening up heavy rock.

And more lunacy followed a year later, with the release of the Kim Wilde classic Kids in America, without a doubt one of the most heavy versions of this song ever recorded. The CD-single also contained the 'De La Deth mix' of this cover, which leaned towards the rap genre.

The group did some support slots with the likes of Death, VoiVod, and Suicidal Tendencies, as well as their own successful UK tours. The humor was evident, but so was a belief that the band had something more to offer than temporary relief. The album Billy, which contains a new version of the aforementioned 'Kids in America' cover, their second album, was released in 1993.

Their next album, Return Of The Fabulous Metal Bozo Clowns took the band to the next level, proving they could actually write songs and powersurging riffs.

In December 2015 the band started a campaign to get their version of 'Kids in America' to number 1 in the UK singles chart. Although the campaign was unsuccessful, it did give the band some media exposure. On 11 June 2016 they performed live at Download Festival in Donington Park, and had Kim as their special guest. They performed three songs together: Egg Sandwich, Watch Out Granma and of course Kids in America.

In December 2017 Lawnmower Deth and Kim Wilde released a festive single called F U Kristmas. They performed the song live in Manchester during the Wilde Wild Xmas Show on 22 December 2017. 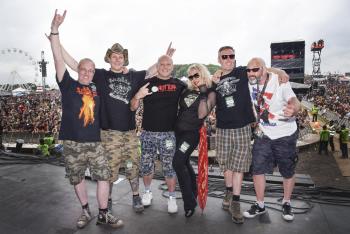 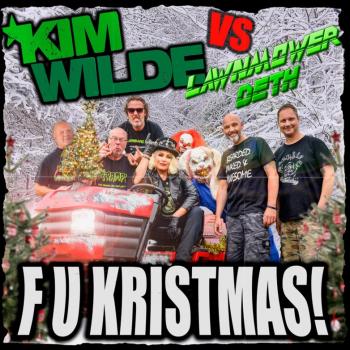 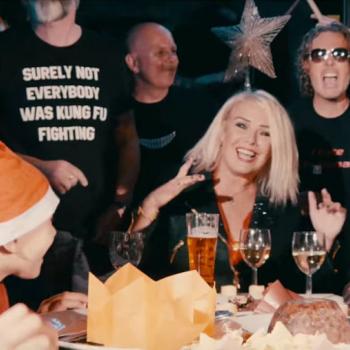 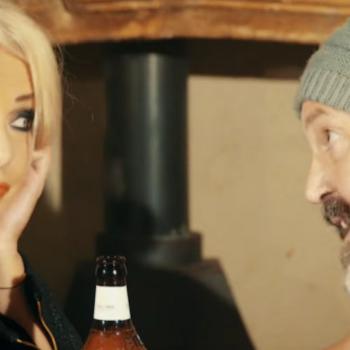 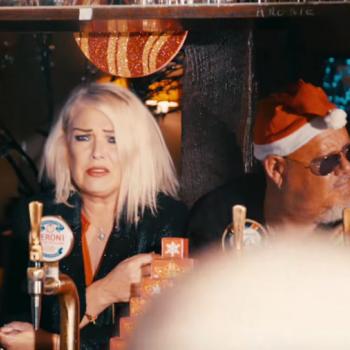 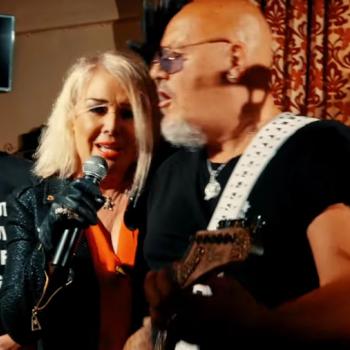 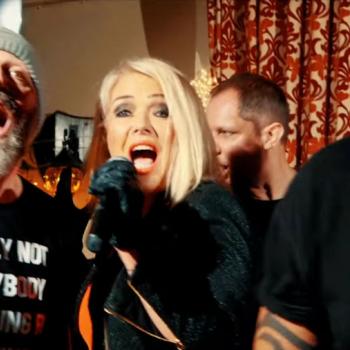 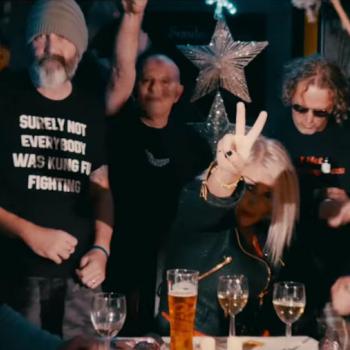 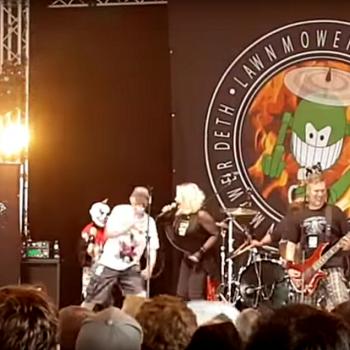 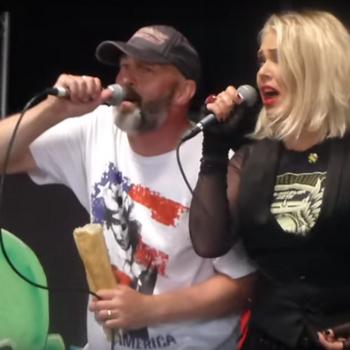 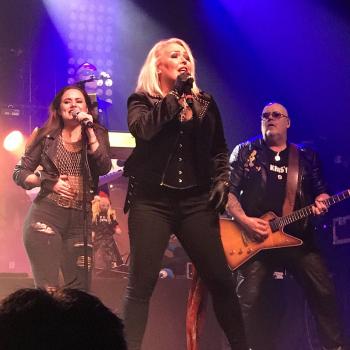 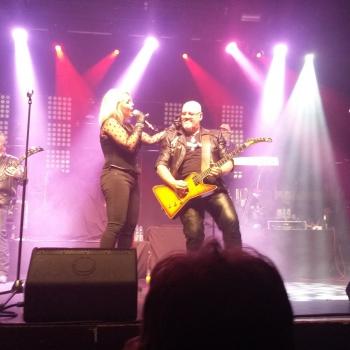 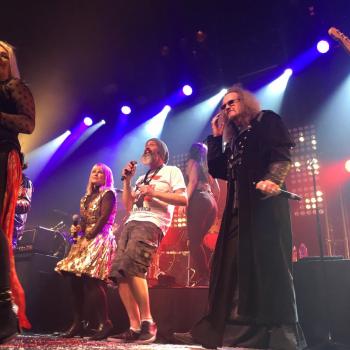 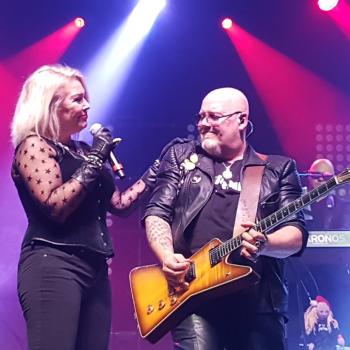 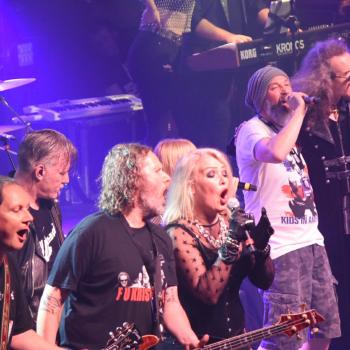 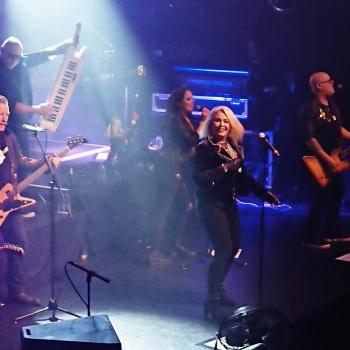 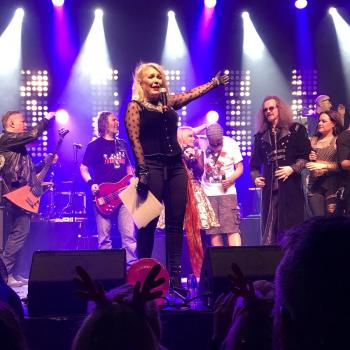 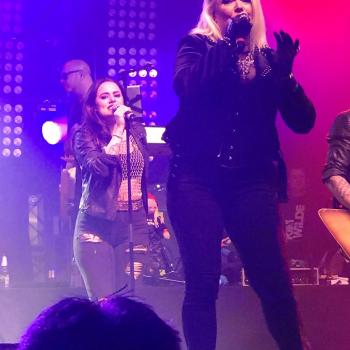 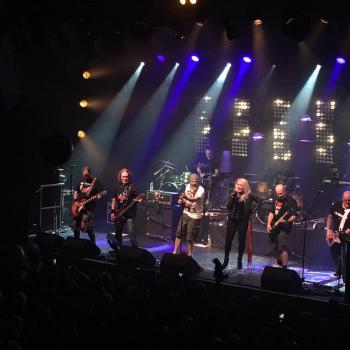 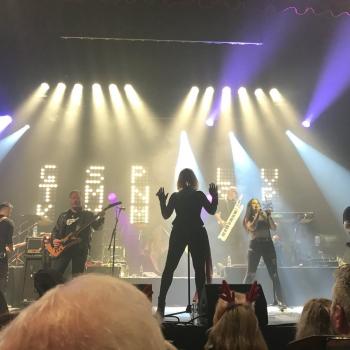 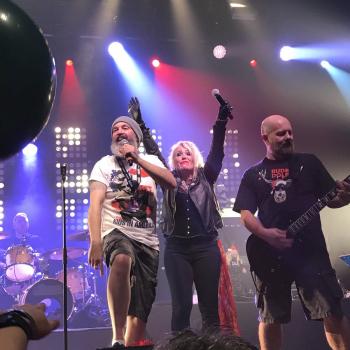 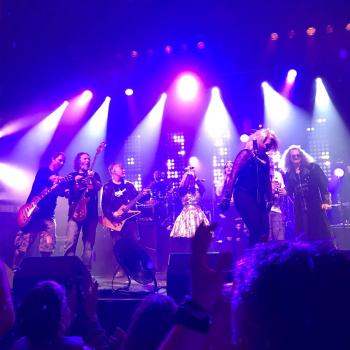 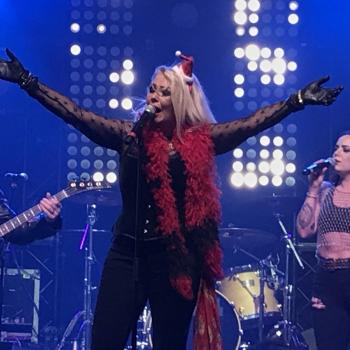 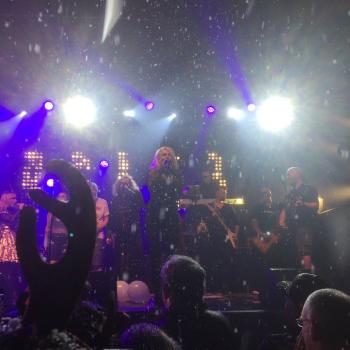 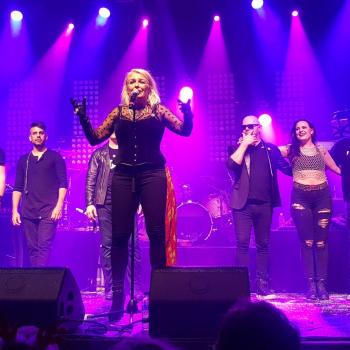