Finnish singer and songwriter, who released one album, 'Ullakolla', in 1992. One single was taken from the album, entitled 'Kuplavolkkari'. In 1993, he released a version of Kaupungin Lapset, a Finnish language cover version of Kids in America which had previously been recorded by Mona Carita.

In 1994, he co-wrote the song 'Bye Bye Baby', which was performed by the duo CatCat at the Eurovision Song Contest, representing Finland. 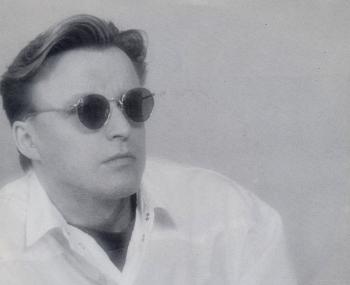