Alex Fain is an Italian DJ and producer, who started his career in 1988. Using a variety of aliases - Microman, Great Exuma and Sex On Monday, amongst others - he made a name for himself in the dance scene. Lex was one of his aliases. Under this name he only released one record: a cover version of You Came. The vocals were contributed by Lynsey Shaw, a model and singer from the UK. One of the tracks on the 12" single was remixed by Kevin Sunray, which is an alias for Vasilis Milopoulos, a Greek DJ and producer. 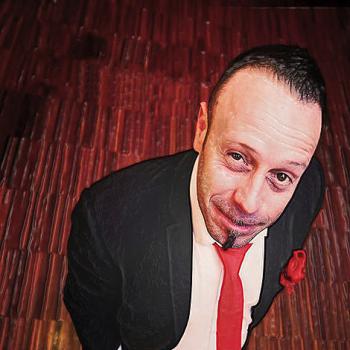