Song written by Kim Wilde and Tony Swain. The twelfth track of the album Now & Forever.

The first song to get the album started was 'Life & soul', which I wrote with Tony Swain. I think that C.J. Mackintosh and Ricki did a really funky production on this. Very cool. (1) 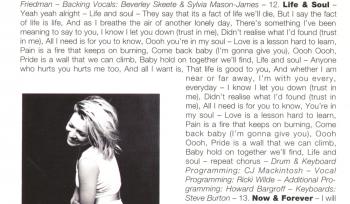 Lyrics of 'Life &amp; Soul' in the CD booklet of 'Now &amp; Forever' 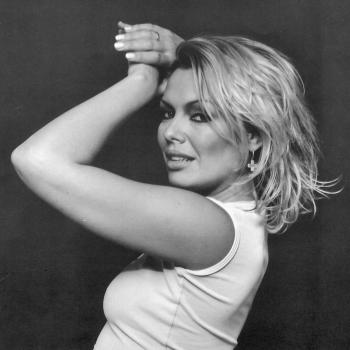