Although this tour didn't come with a name, 'Live 2009' was the first proper solo tour by Kim Wilde since 2007's Perfect Girl Tour. The tour consisted of 14 dates, starting on 24 March 2009 at the Muffathalle in München (Germany) and finishing on 8 April 2009 at La Cigale in Paris (France).

Never Trust a Stranger, Perfect Girl, View From a Bridge, The Second Time, Love Blonde, Another Step (Closer to You), Four Letter Word, Chequered Love, Anyplace, Anywhere, Anytime, Love in the Natural Way, Love is holy, Cambodia, Loving You More, Can't Get Enough (Of Your Love), A Little Respect, You Came, You Keep Me Hangin' On, Ça Plane Pour Moi, Enjoy the Silence and Kids in America. 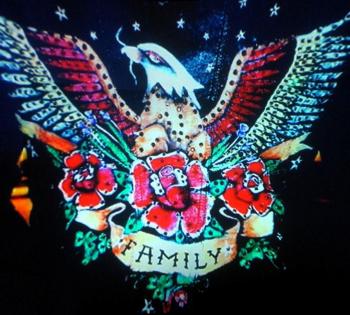 Stage backdrop during the live 2009 tour 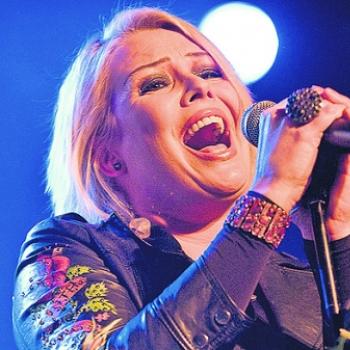