The recording studio The Lodge was first established in 1979 by Robert John Godfrey and Stephen Stewart. Situated in a large farmhouse in the Suffolk countryside, it was primarily used as a private studio for The Enid. Later it became one of the best known mid priced residential recording studios in the business with such artists as New Model Army, Mari Wilson, Paradise Lost using it on a regular basis. In 1981, Kim's debut album Kim Wilde was recorded here.
In 1988, Steve Stewart retired and the studio relocated to the Northamptonshire countryside initially as a private studio. In 1993 it moved again into the centre of Northampton town. 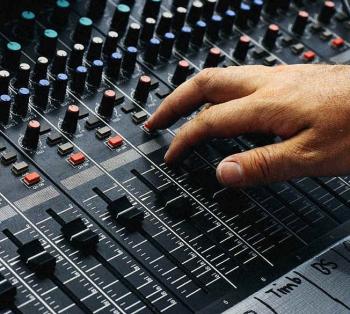