Released on May 18, 1992, 'Love is' is Kim Wilde's eighth studio album and her fourth for MCA Records. It was a modest success in Europe and the UK.

The lyrics of 'Love Is' showed a more confident, more mature Kim Wilde who was more at peace with herself and the life she was leading. This showed in the album as well, as it contained lyrics which were more imaginative than ever before.
Kim co-wrote seven of the eleven tracks: three with Ricki Wilde, one with Rick Nowels, one with Steve Byrd, one with Rick Nowels and Ricki Wilde and one with Steve Byrd and Ricki Wilde. Two songs were written by Ricki Wilde and Mick Silver, 'Love is holy' was written by Rick Nowels and Ellen Shipley and 'Heart over Mind' was written by David Munday, Sandy Stewart, John Hall and Nick Whitecross.
Some of the tracks were slightly rock-oriented, but most of the album sounded smooth and poppy.
The three tracks produced by Rick Nowels sounded 'Belinda Carlisle-esque', according to some, whereas the eight other songs, which were produced by Ricki Wilde, sounded more like 'classic Kim'.

The album contains the tracks Love Is Holy, Who Do You Think You Are?, I Believe in You, Touched By Your Magic, I Won't Change the Way That I Feel, Million Miles Away, Light of the Moon (Belongs to Me), Heart over Mind, A Miracle's Coming, Try Again, Too Late.

The new Kim Wilde was clothed in long dresses. It was in fact this dress, worn on the sleeve of the album, which went on to raise 900 UK pounds for charity at a Kim Wilde Fan Meeting.
The sleeve design was done by Sammy Farrington Design. Photography was done by Zanna.

'Love Is' was originally released on LP, CD, tape and the short-lived DCC format.
See also this page in the discography.

Kim about 'Love is'

My brother, Rick and I sat down just prior to recording the album and decided we wanted to experiment writing with some other writers which we haven't really done an awful lot before, and it actually coincided with an approach from Rick Nowels via MCA, whether we'd be interested in working with him. So we sort of, we're only a little bit skeptical only because we had been doing some other writing with some other writers from America and it wasn't going in the way we wanted it to go, it was going really well, we were writing some great songs, but prior experience hadn't been that fruitful, so we'd always just like came up with the stuff ourselves. But anyway he came and had meeting with us and like within 14 minutes of actually meeting him in this room we started writing a song and the song was called "A Miracle's Coming", that's one of the tracks we did with him in Los Angeles. (1)

In the mid 80's it was very fashionable to work with a successful producer. At one time, the producer became more important than the artist or the person who wrote the song. It was completely mad! I preferred to stay away from all of that. I didn't want my albums to have somebody else's sound. So as a result, I only worked with my brother. But we both wanted to try something different. The American producer Rick Nowels made us an offer. He came to see us in England whilst we were already recording. In less than half an hour, we decided to do a few tracks together. (3) 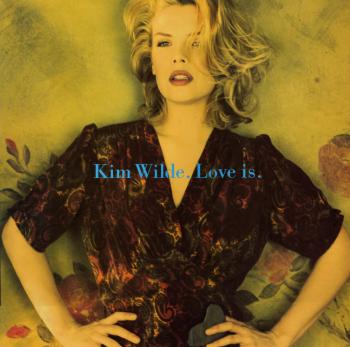 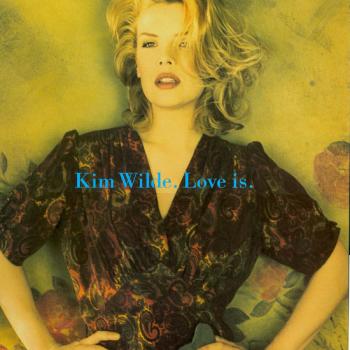 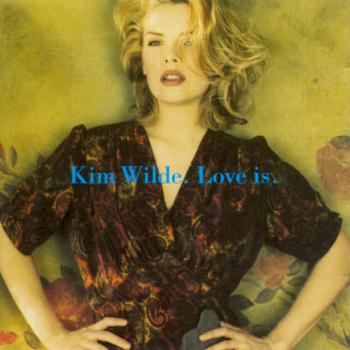 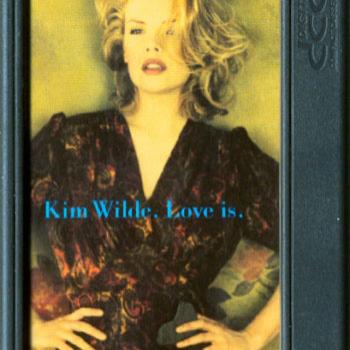 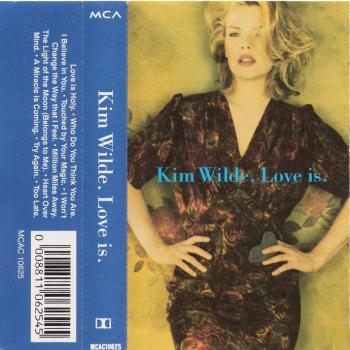 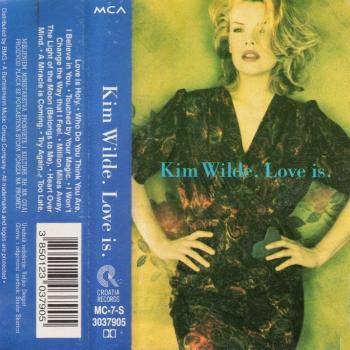 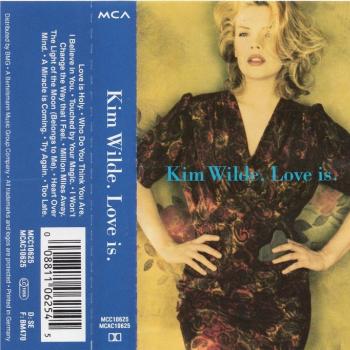 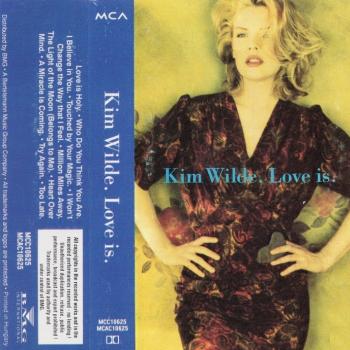 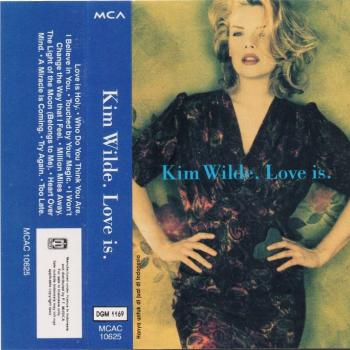 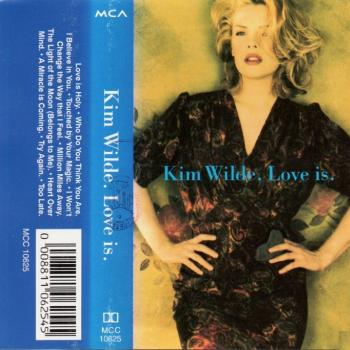 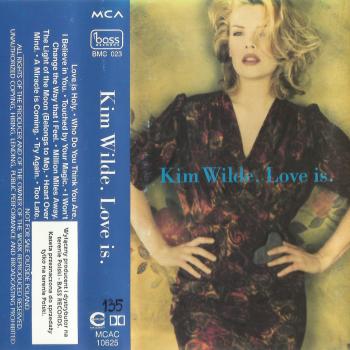 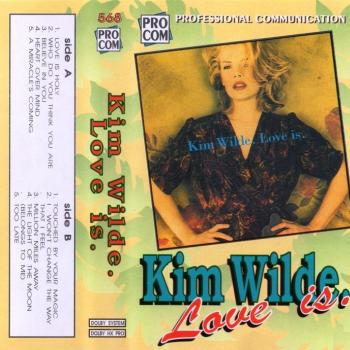 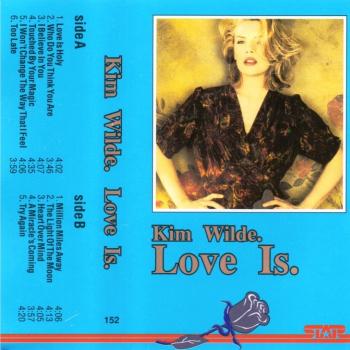 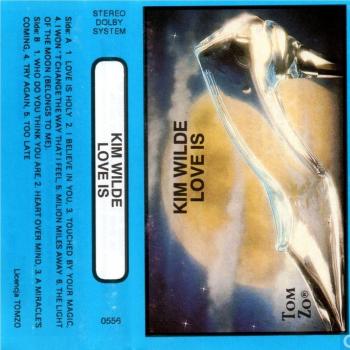 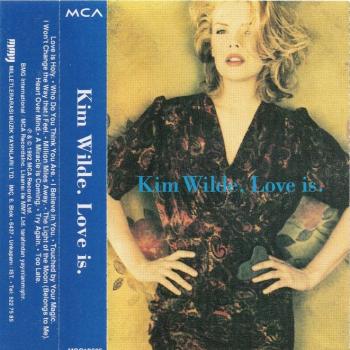 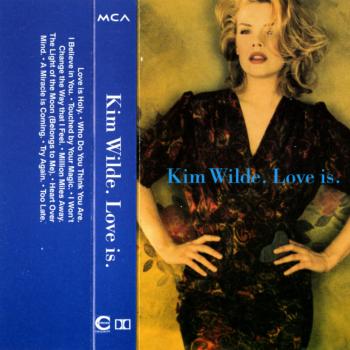 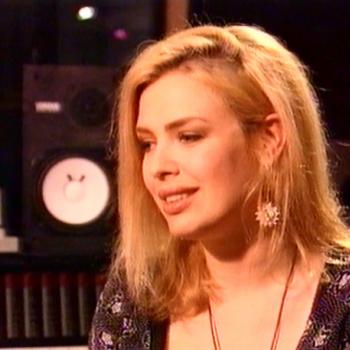 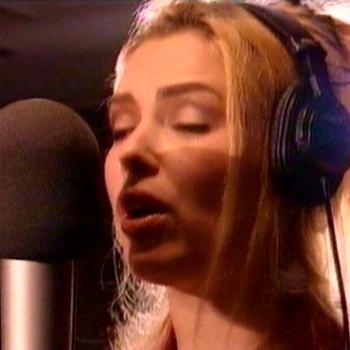 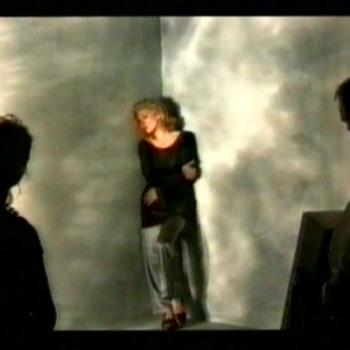 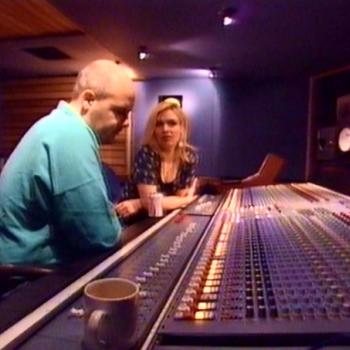 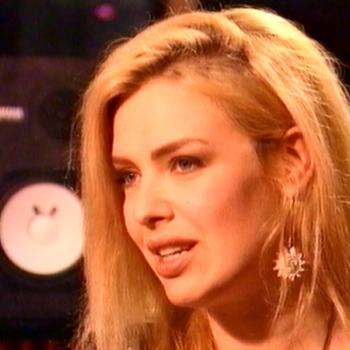 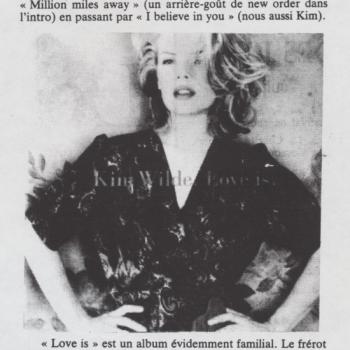 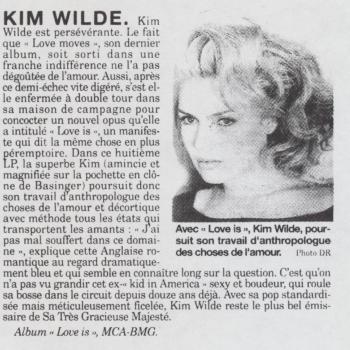 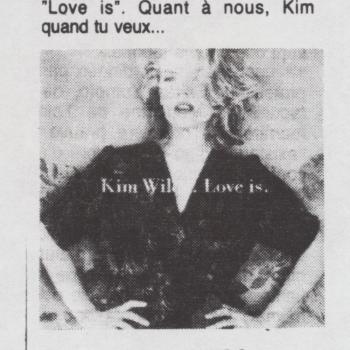