Released in May 1990, 'Love moves' was Kim Wilde's seventh studio album. Compared to its predecessor Close the album was considered a commercial failure. Kim has stated a few times that during the recordings of this album she was losing sight of things that mattered to her, and that the whole process of being famous and in the picture finally caught up with her.

The songs were all co-written by Kim: six with Ricki Wilde and four with Tony Swain. Themes on the lyrics were, once again, the environment ('Who's to Blame' and 'World in Perfect Harmony'), the plastic world of celebrities in America ('In Hollywood') and of course some love songs.

This album contains the tracks It's Here, Love (Send Him Back to Me), Storm in our Hearts, World in Perfect Harmony, Someday, Time, Who's to Blame, Can't Get Enough (of Your Love), In Hollywood, I Can't Say Goodbye.

The sleeve was designed by the bureau 3a, with photography by John Rutter.

'Love moves' was originally released on LP, CD and tape.
See also this page in the discography.

The lp is called 'Love moves', why the title?
Because it's true: love makes you do even bigger things.
Is 'Love moves' a way of describing the past few years?
In a certain way it is, from the past year. And with some of the subjects I've been busy for a longer time. Those are ideas that have developed. (1)

I think the album itself still stands, it was a very strong album, and it was very disapppointing that it didn't do well. But it didn't really come too much as a big surprise, because my career before then had always been very up and down. So it wasn't a complete shock, but it was very disappointing. (2) 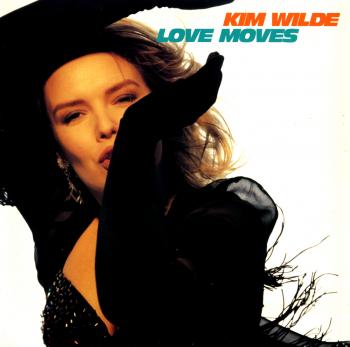 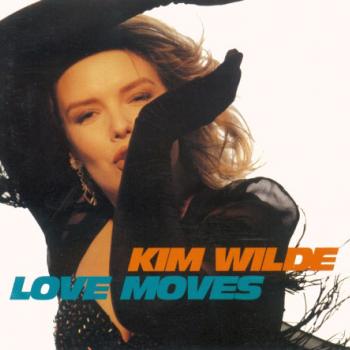 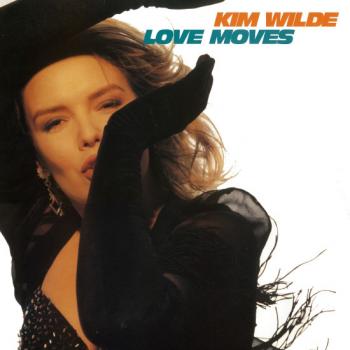 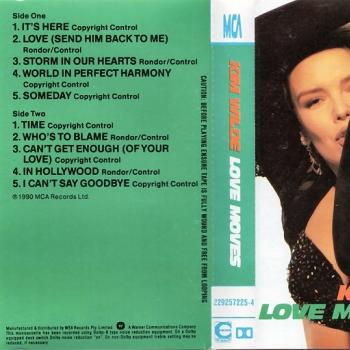 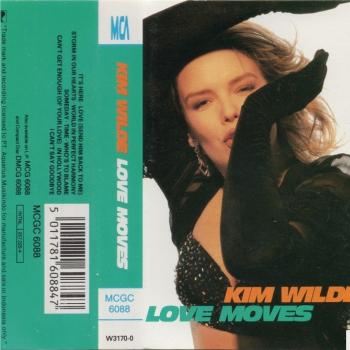 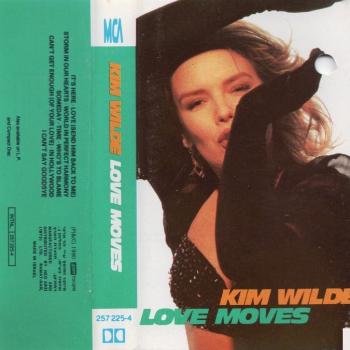 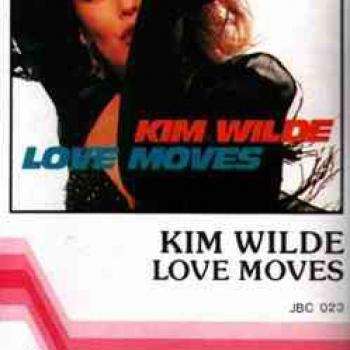 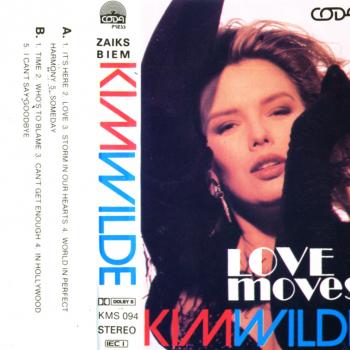 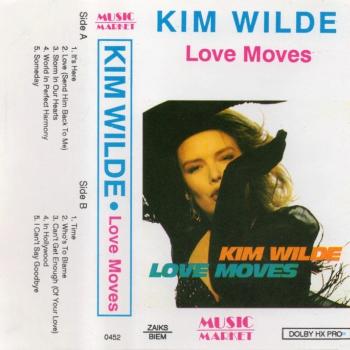 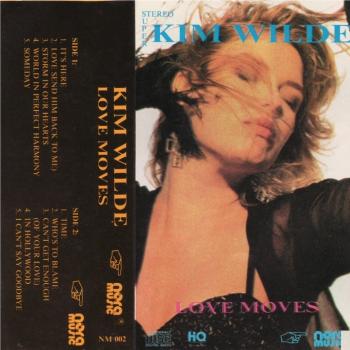 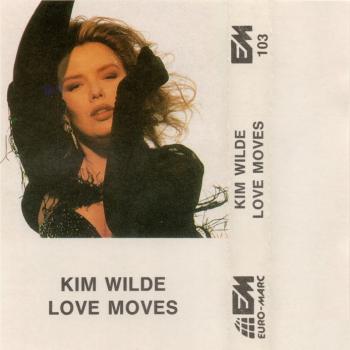 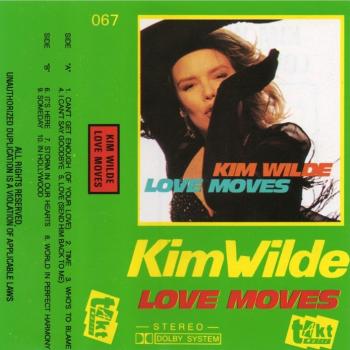 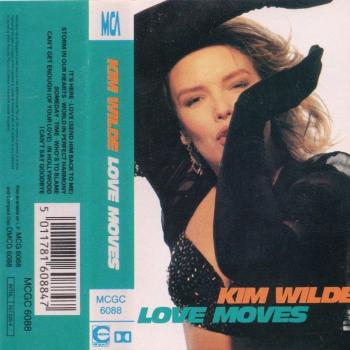 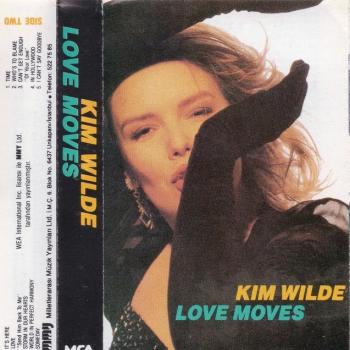 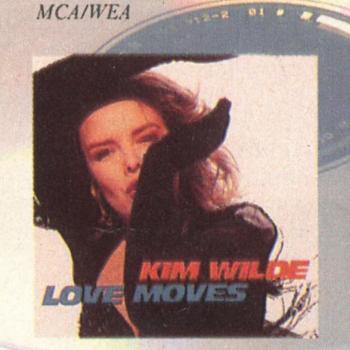