Magic FM is a radio station that broadcasts classic and contemporary popular music in the UK. The station is based in London. It competes with BBC Radio 2 but has a rather different sound - its emphasis on 'more music, less talk' is reflected in the lengthy music sweeps that comprise the majority of its schedule.

Kim Wilde joined the team of presenters in September 2008 with a show called Secret Songs, later followed by the Kim Wilde Request Show. 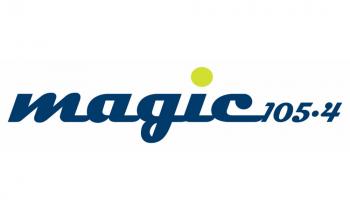 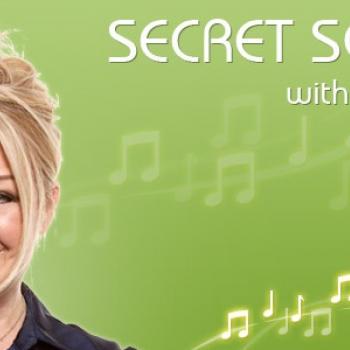 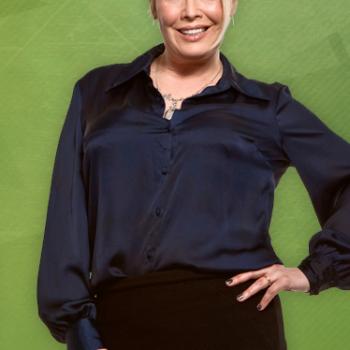 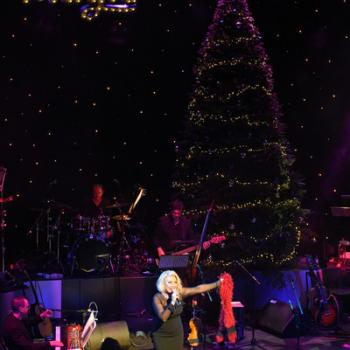 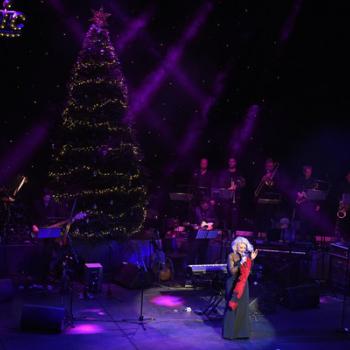 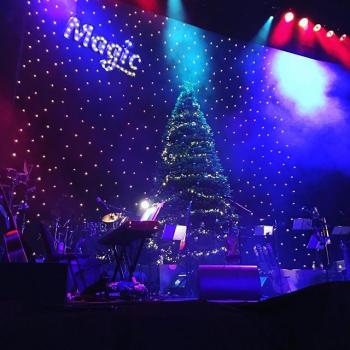