Magnet is a British kitchen retailer, operating in the UK. Magnet was established in Bingley, West Yorkshire in 1918 by Tom Duxbury. Legend has it that Duxbury traded his horse for a firelighting company and named his new company Magnet after the horse. During the 1920s Magnet pioneered the mass production of joinery, door and window products and soon began supplying joinery components for major construction projects. New operations were opened in Keighley, Grays and Knaresborough to satisfy demand for the growing business. Kitchen products were introduced in 1970, and soon after, a new factory in Darlington was established to manufacture joinery and kitchen furniture. In April 2001, Magnet was acquired by Nobia, a Swedish-based kitchen company. Significant investments were made in the company, with a multimillion-pound showroom refurbishment programme.

In 2008, Kim Wilde was attracted to promote a so-called 'kitchen ecolution'. In advertorials she gave tips on how to recycle and save energy in and around the kitchen. 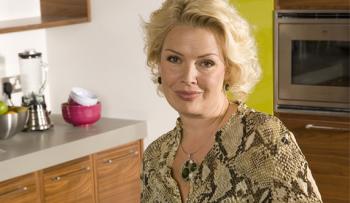 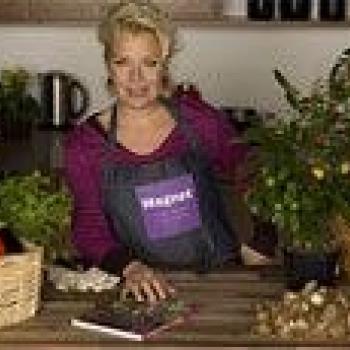 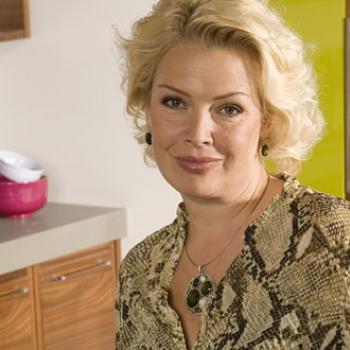 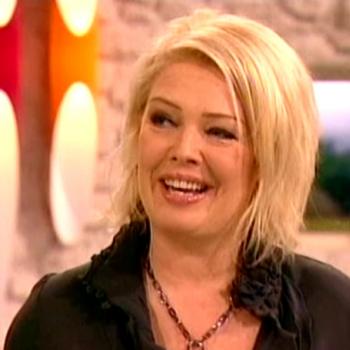 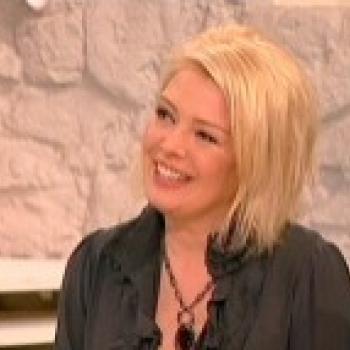 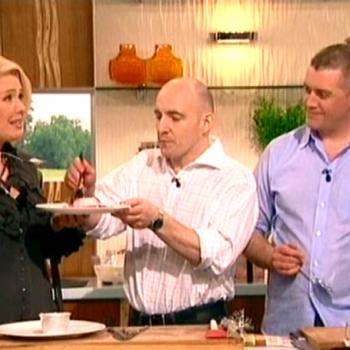 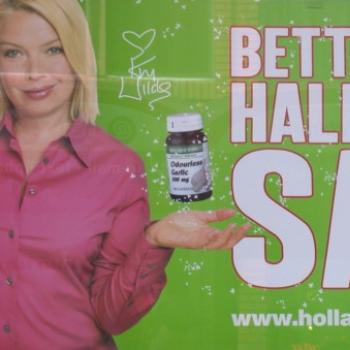